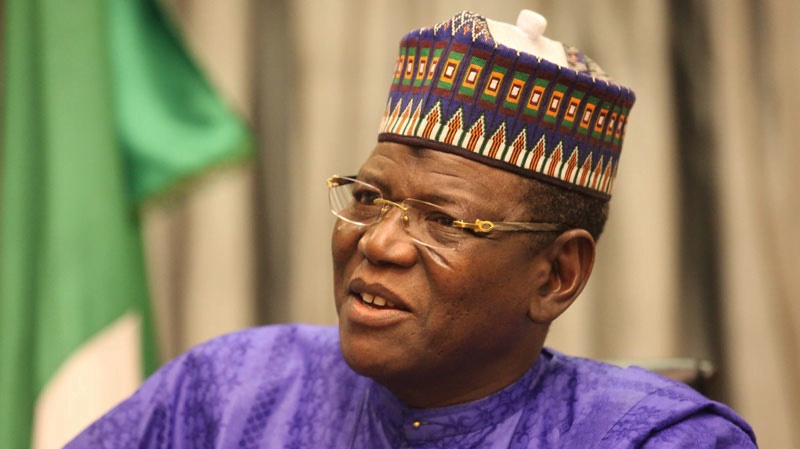 A former Governor of Jigawa State, Sule Lamido, has criticised the All Progressives Congress’s National Leader, Bola Tinubu, saying he has remained indifferent over the alleged attack on Fulanis in the southwestern region of Nigeria, despite his support for President Muhammadu Buhari’s presidency in 2015.

He stated this in Kano while receiving 27 newly elected local government chairmen of the Peoples Democratic Party in Jigawa at his office on Thursday, Vanguard reports.

Lamido lamented that Fulanis are being persecuted in the country, especially the southwestern part, because they are Buhari’s tribe.

The former governor also criticised the Minister of Works and Housing, Babatunde Fashola, his counterparts in transportation and labour ministries, Rotimi Amaechi, and Chris Ngige for not defending Fulanis in their region despite being with President Buhari.

He said, “They are reading Fulani through Buhari, who is also of the Fulani tribe. They failed to understand that it is not every Fulani that supports Buhari. I am a Fulani by tribe but did not vote for Buhari.

“What the Fulanis are going through in this country is unfortunate. We are being persecuted, abused, endangered, called names, just because Buhari is from us. This is not fair. This is unjust.

“Why have those from the South, who brought Buhari to power in 2015, failed to defend his people in their region? Where are the Tinubus, Fasholas, Amaechis, Ngiges, Soyinkas, Rochas, where are all these, why can’t they protect Buhari’s people?”

Lamido also stated that Fulanis, like other Nigerians, have the right to live in every part of the country, alleging that the tribe is now facing persecution, especially in the hands of Yorubas.

ALSO READ:  JUST IN: Now, We deeply regret all the gang ups against GEJ Gov. Shettima

It will be recalled that Governor Rotimi Akeredelu of Ondo State recently issued a seven-day ultimatum to Fulani herders, to quit the state forest reserve. Akeredolu had cited the rising cases of insecurity in the state.

Lamido reaffirmed his stance that Buhari would not hand over power to Tinubu in 2023, alleging that the romance that existed between the president and the APC national leader was over.

“Buhari used Tinubu to become Nigeria’s president. Likewise, Tinubu used Buhari to fulfil his political desire. So, it is a mutual interest that has been fulfilled. So, the agenda has been concluded.

“The southerners used Buhari to attain their political goals. Those goals are political and economic goals, such as appointments and infrastructure, which is now happening there.

“So, it is now over. It was a mutual arrangement and all desires had been fulfilled by both parties,” he said.