Super TV CEO: ‘I have not killed before’ — Chidinma 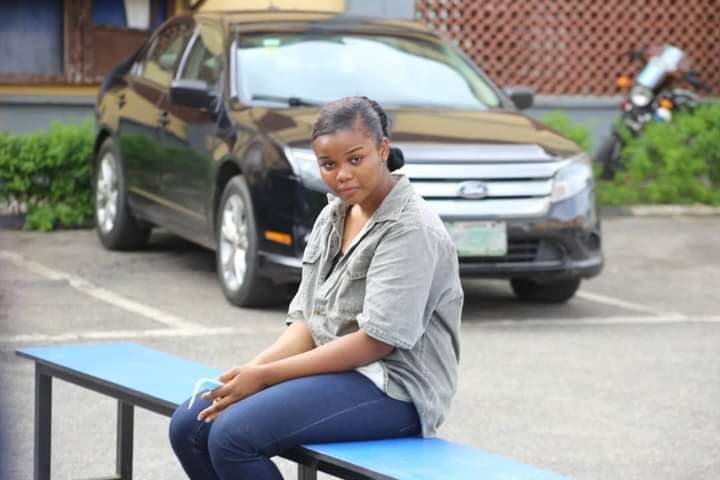 Chidinma Ojukwu, the University of Lagos (UNILAG) student who confessed to killing Usifo Ataga, CEO of Super TV, says she regrets her actions.

Chidinma was arrested for the murder of the media businessman. She was found to have lodged with Ataga in the hotel where he was found dead.

The 21-year-old was paraded at the state police command and alleged that the businessman forcefully had sex with her.

According to PUNCH, Chidinma has pleaded with the deceased’s family to have mercy.

“I was just trying to comport myself to answer questions during the parade and not that I am not showing remorse.

“I totally regretted everything I did and I am sorry. Mr. Ataga’s family, I am deeply sorry for what I did. If I had my life back, I wouldn’t do anything like that. I am deeply sorry and I hope you forgive me.”

Earlier, Isi Ataga, a member of the deceased’s family, noted that some claims by Chidinma didn’t add up.

The family also pleaded with the public to volunteer information on the murder case rather than spread rumours.

How I raped kidnapped housewife everyday for 5 months — Fulani bandit