Asari Dokubo: North Believes In One Nigeria, We Don’t Want… 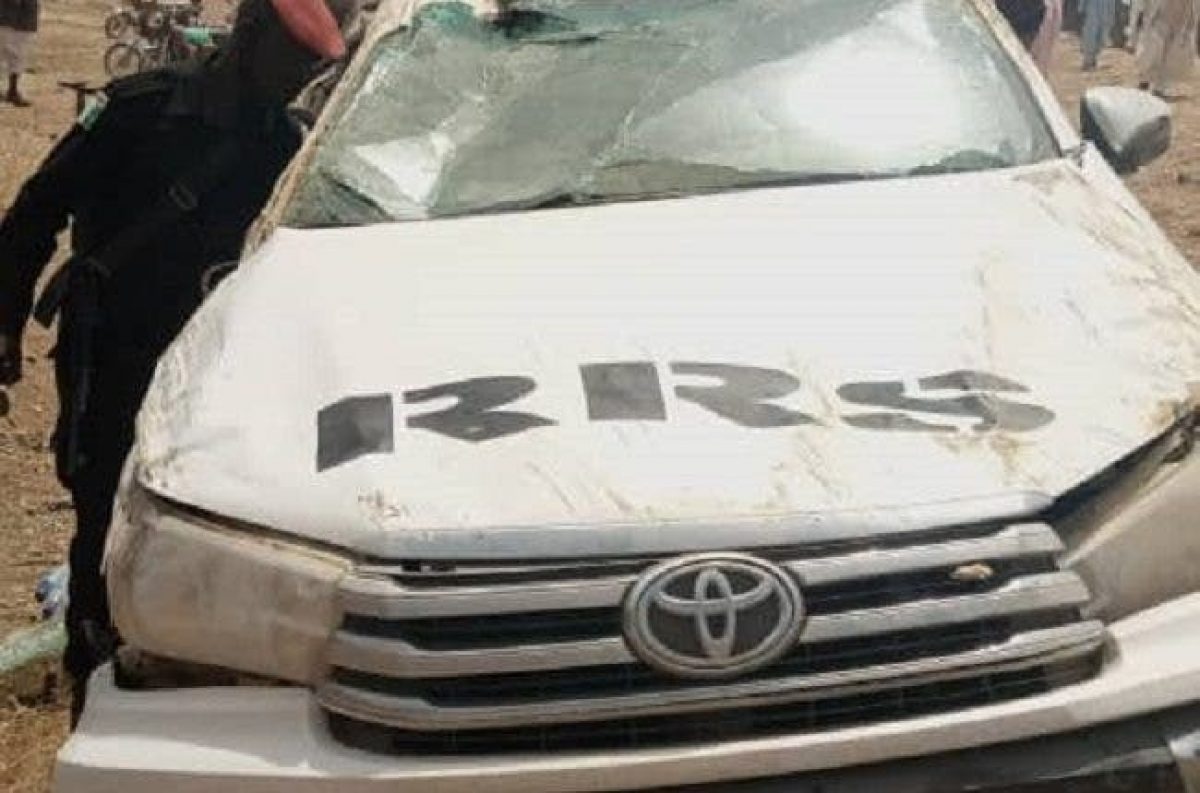 No fewer than 10 policemen attached to the convoy of Governor Bala Mohammed of Bauchi State sustained injuries in an accident on Monday.

According to the News Agency of Nigeria, the accident happened while the governor was inspecting a 60- kilometre road project in the Tafawa Balewa Local Government Area of the state.

The road is designed to connect the people of Tafawa Balewa LGA to Yelwan Duguri and the environs of Alkaleri LGA of the state.

It was learnt that the Toyota Hilux conveying the police officers veered off the road around 1:30 pm and somersaulted twice after losing control as a result of the huge dust that made visibility almost impossible.

However, no life was lost but all the police personnel involved in the accident had been taken to the Bununu general hospital for treatment as of the time of writing this report.