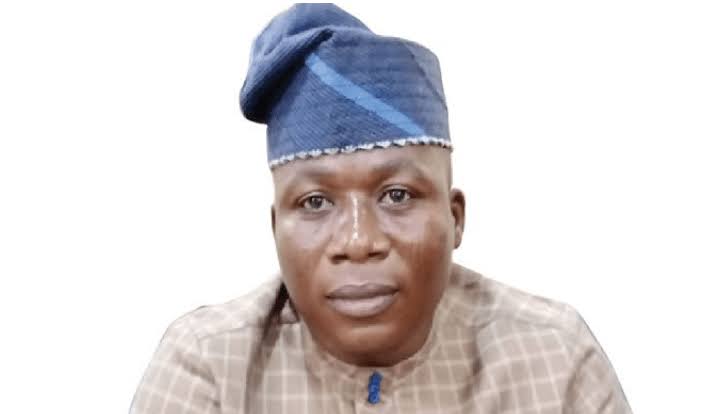 There are strong indications that Yoruba Nation agitator, Sunday Adeyemo, popularly known as Sunday Igboho, may be deported to Nigeria, the PUNCH reports.

Upon his deportation, operatives of the Nigeria Police Force would arrest him, a security source confided in our correspondent.

However, the activist’s lawyers have kicked against the move, saying that it was against international law.

One of the sources, who works with Benin’s INTERPOL National Central Bureau, told The PUNCH that charges against Igboho were punishable by deportation, fines, or imprisonment.

The security official revealed that “Our intelligence gathering showed that it is unhealthy to jail Igboho here (Benin Republic).”

The senior NCB officer added, “Yes, he was detained for fresh charges. While he was initially in the Brigade Criminelle facility, he made useful confessions. His lawyers also know that he is guilty of irregular migration.”

Another official said, “The least punishment Igboho can be given is to be deported to the country he came from (Nigeria) if found guilty. The Nigerian authorities can take over from there if they wish.”

An official of the Department of State Services confirmed to our correspondent that “Yes, he is wanted. We have the mandate to arrest him if he steps into Nigeria. That is not hidden.”

When contacted, counsels for Igboho warned Benin Republic against deporting the activist, stating that was dangerous and against international law.

One of the activist’s lawyers said he was aware that the FG is putting pressure on Benin Republic “through the backdoor to deport Igboho at a time that will only be known between the security operatives of the two countries.”

However, Pelumi Olajengbesi, a Nigerian-based counsel for Igboho, said the plan would fail.

He said, “I am aware that the Federal Government through the former Chief of Army Staff Tukur Buratai is making effort to get him deported. We can say that clearly.

“So far, the facts available before the court have nothing to do with the Nigerian government.

“We have nothing to worry about because the Benin Republic government has shown that it will operate within the precinct of the law. For us, we believe that Igboho is a criminal of conscience who has taken an effort to liberate his people.”

Also, Olasupo Ojo, the Coordinating counsel for Igboho, warned that deporting Igboho for Nigeria to arrest him was against international law.

“It is illegal under international law to send back somebody who escaped to save his life. You cannot send him to a country where there is ample evidence that his life is at stake, endangered. It will bounce back heavily on Benin Republic if they do that,” he said.