BREAKING: 14 Pro-Biafra Groups Team Up For 30th May…

Man lynched and burnt to death for allegedly insulting…

Kim Thanks North Koreans For Support ‘In Difficult Times’ In… 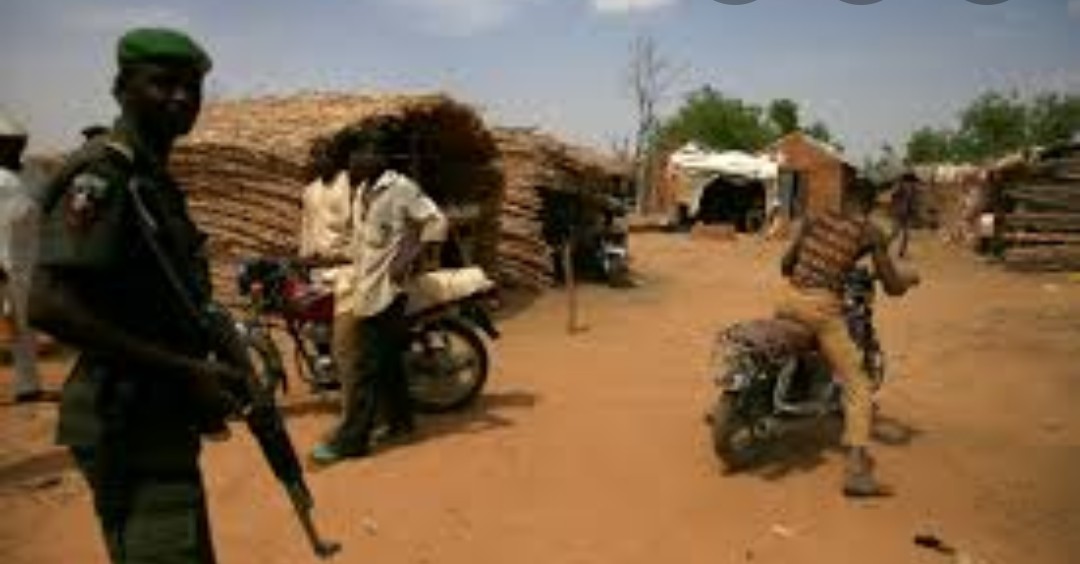 Residents told PREMIUM TIMES violence erupted following a disagreement between the Hausa community and Chabo tribe, after a motorcycle accident.

A source said, “The violence began around 9:a.m Friday and the fighting is still going as of 3:p.m. You can hear the sound of gunshots from the background as we talk.”

“As I’m talking to you now, we counted the corpses of five persons, and there are no security personnel drafted in the area yet,” a resident of the area who asked not to be named for security reasons said.

The state police spokesperson, Sulaiman Nugroje, confirmed the incident but did not give details

Infectious Diseases Bill Should Be Stepped Down Now – NGF