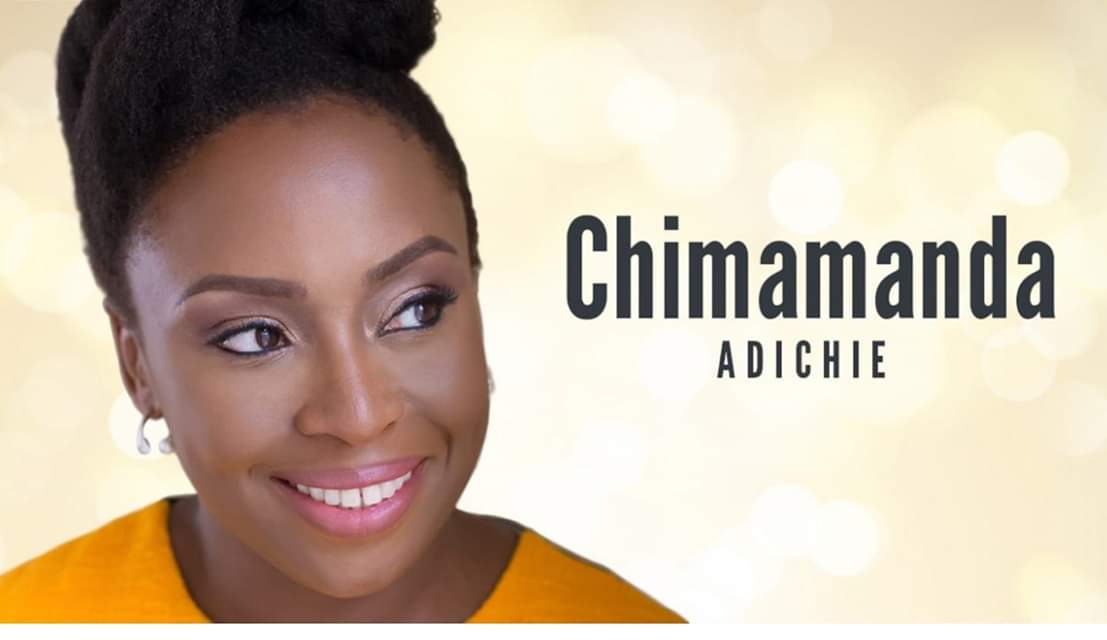 SAHARANEWS – Police in Anambra have declared three kinsmen of award-winning writer, Chimamanda Adichie, wanted over the tussle for ownership of a parcel of land.

Chimamanda’s community, Abba, in Njikoka LGA, has been locked in land dispute with its neighbour, Ukpo, in Dunukofia LGA.

It is alleged that billionaire businessman, Arthur Eze, a native of Ukpo, was behind the crisis.

Chimamanda had accused Eze of intimidating his people to claim possession of the land.

She also accused the police of being used to “diminish, intimidate and humiliate” her people in order to appropriate their land.

Police, however, in a statement late Wednesday said the author’s kinsmen were declared wanted for alleged conspiracy and conduct likely to cause a breach of peace in the area.

“The Anambra State Police Command wishes to inform the general public that warrant of arrest was obtained by the police in respect of the following suspects over alleged cases of conspiracy and conduct likely to cause a breach of peace at Ukpo in Dunukofia LGA of Anambra State,” the statement said.

The statement listed the names of the wanted persons as Pius Nweke, Isaac Nwafor, and Bennett Anekwe.

“The Command enjoins the public with useful information that could lead to the arrest of the aforementioned suspects to contact the nearest Police Station/formations.”

(VIDEO) On The Spot Clip Of Protests Against Buhari In South Africa, Police Using Live Ammunitions On IPOB Members