SOCIAL MEDIA REGULATION: Fight In The Red Chamber As Senate… 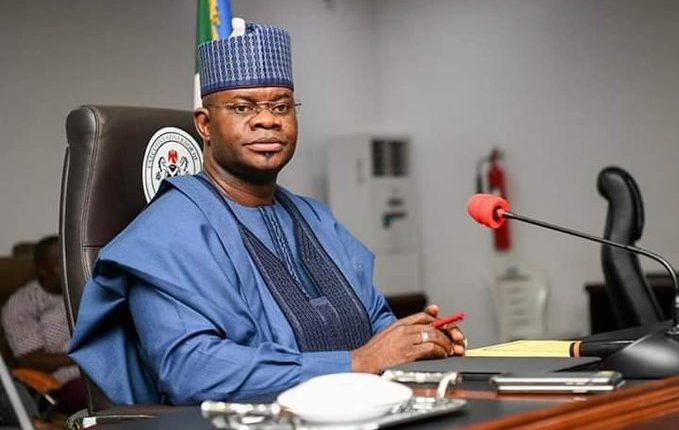 There is currently tension in Lokoja, Kogi State, as policemen reportedly opened fire on rampaging thugs, who had converged on Zone 8 area of the town in an attempt to loot a warehouse.

It was gathered that the miscreants gathered at the building as early as 7:00am chanting solidarity songs  with the intention to break into one of the warehouses  owned by the state government.

ALSO READ:  Obaseki: I Will Not Accept Any Opposition In Edo PDP

It was also gathered that efforts by the security personnel attached to the building to pacify and calm the thugs was unsuccessful as they called for reinforcement.

This situation led to sporadic shooting in the area as school children, journalists and others in the vicinity ran for safety.

A journalist with Sun Newspaper, Emmanuel Adeyemi, was alleged to have been hit by a bullet while covering the event.

It was learnt that was he had been moved to an undisclosed medical facility for treatment.

Buba Galadima: “A State Got FG’s Palliatives And Was Looking For Buyers”(Video)