Ekweramadu: No Single Member Of IPOB Was Arrested by German… 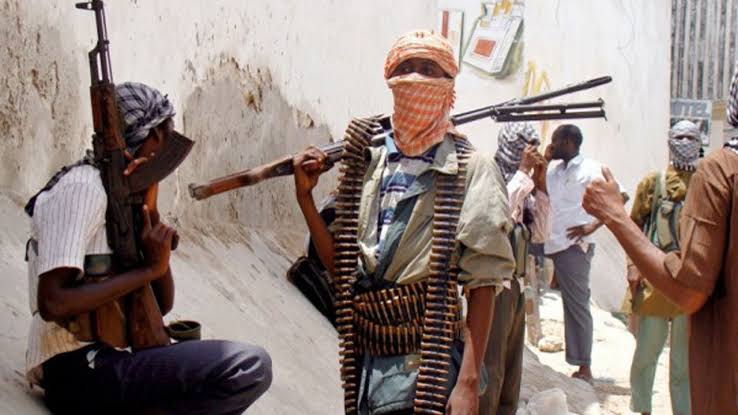 There was apprehension in Kwara State yesterday following the alleged infiltration of bandits into the state.

The Aare Onakakanfo, Chief Gani Adams had last Saturday told a gathering in Ira, Oyun local government area of the state that bandits had relocated to Kwara and Kogi States.

Consequently, some concerned stakeholders began consultations with individuals and organisations on how to secure lives and property in the state.

Checks by LEADERSHIP reveal that residents of Ilorin, the state capital, have restricted their movements to forestall being caught off guard by the bandits.

However, the leadership of Ilorin Emirate For Unity and Development Initiative (IEUDI) has taken the lead on consultations to avoid breach of peace and security in the state.

Leaders of IEUDI met last Sunday with the Ilorin Emirate traditional chiefs under the aegis of Alangua and Magaji Forum over the security challenges in the emirate and the state at large.

Addressing the traditional chiefs, the national president of IEUDI, Alh Yinusa Oniboki, reminded the leaders of their crucial role in addressing the security challenges in the Ilorin Emirate.

He said the association is ready to partner with the traditional chiefs, state government and organisations to secure the state.

Responding, chairman of the Ilorin Emirate traditional chiefs forum, Alh. Sulukarnaini AbdulRahman, commended IEUDI for sustaining the peace in the emirate and supporting the forum‘s effort to provide security.

He said members of the forum in collaboration with their grand patron and the Emir of Ilorin, Alh Ibrahim Sulu-Gambari, will leave no stone unturned in securing lives and property in the Ilorin Emirate and the state in general.