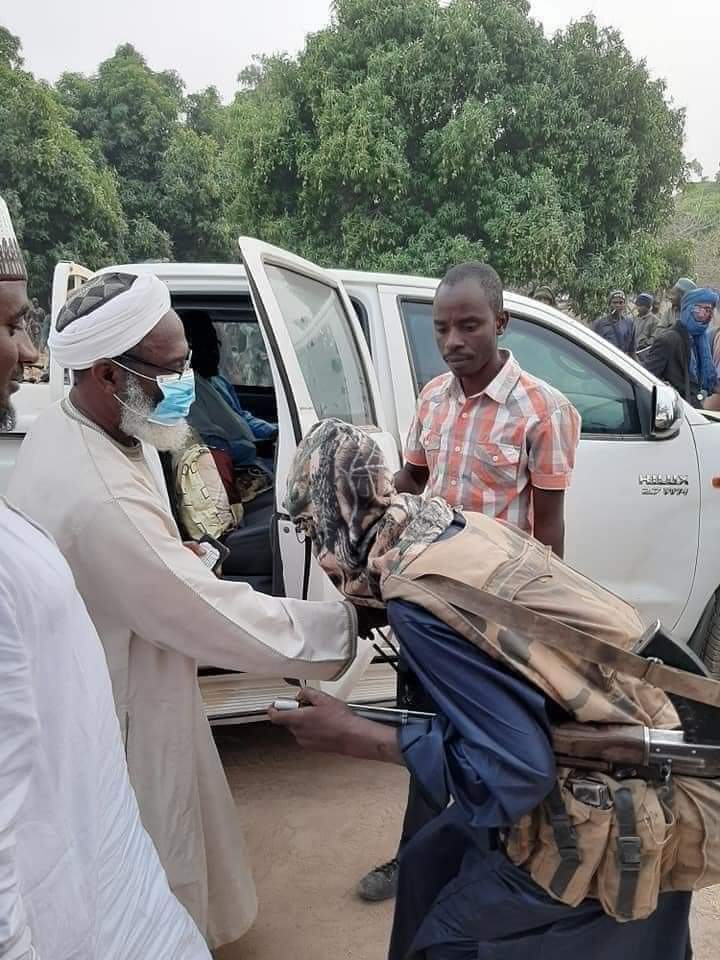 Popular islamic cleric, Sheikh Ahmad Gumi, has said the bandits he met in Niger State claimed they didn’t have information about the abduction of students of Government Science College (GSC), Kagara.

SaharaReporters had reported how gunmen suspected to be bandits stormed the school on Wednesday, abducting many students and staff members.

While one student who tried to escape was gunned down, a member of staff luckily broke loose from captivity.

According to the state government, 27 students, 3 teachers, two non-teaching staff members and 9 relations of the staff members staying in the quarters were taken away by the gunmen.

A day after the attack, Gumi, who is known to have access to the bandits, met some of them in a forest in Niger State and later pushed for them to be granted amnesty.

According to ThisDay, the cleric said his meeting with the leaders of the gang of bandits is only a peace move and has nothing to do with the abductions.

Gumi added that the peace mission had been planned before now and the abduction of the students was probably to show the rejection by some splinter groups to his peace moves.

“I am not part of any negotiations. We just met some of these militants (in Niger State), trying to dissuade them from their militancy,” the newspaper quoted him as saying.

“But for the (school) children, they said they didn’t know who did it because it was too early for them to know. Those groups we met may be having problems with a splinter group.

“The people I met with are not the ones who abducted the students but the overall commander of the group we met promised that he would investigate (to know) those who abducted the children and get them released.”

WHAT A SHAME:Oyo Rep Member Gives Goats to Widows, Others For Empowerment