2019: Enough is Enough, Atiku Petitions Buhari To US,…

COVID-19: Buhari, Warned On The Dangers Of 5G Network, Told…

The Beating Of Ekweremadu, Though Condemnable But So Much To Learn From 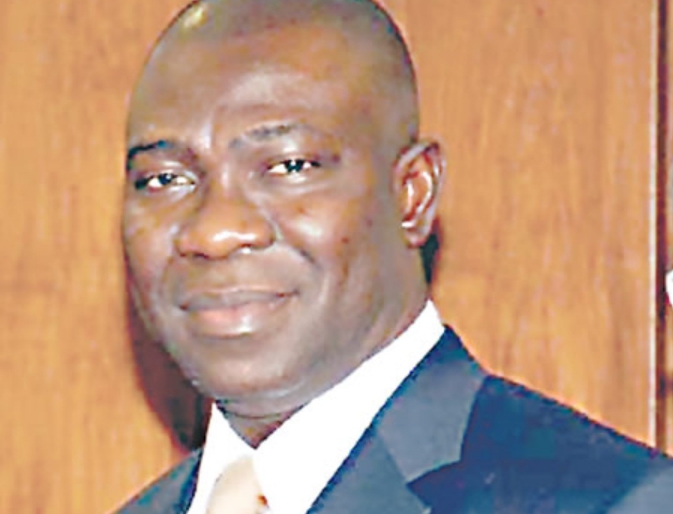 SAHARANEWS – The citizens’ rage is not spared for any party. Some lawmakers in the APC cannot go to their constituencies without heavy security escort. The situation is progressively-degenerative; citizens are angrier now than before, seeking outlets for quick release.

There is pain. There is anger. And there is collective rage in the land. Nigerians are empty of options and are seeking avenues for a purge; for catharsis. The season of retribution may be upon us sooner than we imagine.

The physical abuse of former deputy senate president Ike Ekweremadu at an Igbo forum by some young men in Germany, though condemnable, betokens the onset of nemesis. In a video recording in circulation, while the lawmaker was being assaulted, his abusers could be heard saying: “What have you done? People are dying.’’ This is the question most Nigerians have been asking their leaders helplessly.

Ekweremadu may be a victim of constrained anger – if one is to go by the confessions of his assaulters in the video. He may not be the worst of his ilk. But situating his antecedents and the expectations of most people from the southeast, he, perhaps, set himself up for criticisms. He has been a senator since 2003. And he has been deputy-senate president for eight years. But the question is, in what way has his exalted position being of benefit to the area or the region he represents? What development has he influenced to the section?

Inland ports are an essential transportation need of the southeast, a bill to establish them has often been ignored at the senate, where Ekweremadu was the second most powerful man. Even in the 16 years of the PDP, a party the southeast bent obsequiously for, bills to have these facilities and other projects sited in the region were not considered.

I have often wondered aloud, ‘’what exactly did the PDP do for the southeast in 16 years besides empowering a few people in the neighbourhood of power?’’

However, a statement by the media office of Ekweremadu says the attack was orchestrated by members of the Indigenous People of Biafra (IPOB). This is plausible, but does it obviate the kindler of the outburst? Though, the lawmaker had run the gauntlet in certain cases, there is an assumption that he did not and has not taken up the responsibility providence surrendered into his hands.

Nigerians are peeved. And the parlous state of things is breeding more children of anger. Some months ago, a seething mob hauled stones at some (APC) lawmakers who visited their constituencies in Katsina. They escaped, but not unscathed.

The citizens’ rage is not spared for any party. Some lawmakers in the APC cannot go to their constituencies without heavy security escort. The situation is progressively-degenerative; citizens are angrier now than before, seeking outlets for quick release.

But I must concede that Nigerians are still too tranquilised for a mass action against the factors of their suffering. That ‘’uprising’’ happened in Germany because the country is a ‘’liberte’’ society; not where ‘’uprisers’’ will be neutralised with live bullets. Ekweremadu went to a country where Nigerians live untamed.

IPOB Claims Responsibility For Beating up Ike Ekweremadu, Give Reasons