JUST IN: If you want to know the population of igbos conduct… 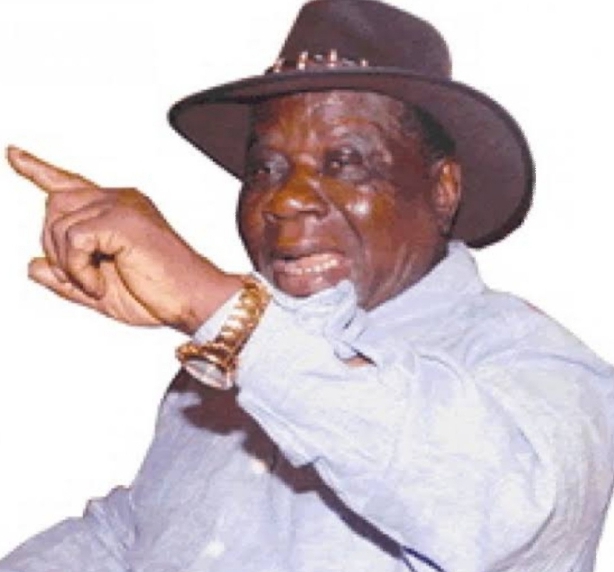 SAHARANEWS – Elder statesman, Edwin Clark, has said that Nigeria as an entity won’t make any meaningful progress without being restructured.

Clark, who was a guest on Channels Television’s breakfast programme, Sunrise Daily, believes that restructuring the country will help address its many challenges.

He said, “Without restructuring, no meaningful progress will be achieved in this country.”

Clark faulted President Muhammadu Buhari’s Independence Day address to the country, noting that there was nothing in the speech that he had not said before.

He said that that while it was commendable that Nigerians had continued to live together over the last 59 years, a lot of issues needed to be addressed.

The elder statesman also called on the government to tackle poverty and unemployment, as well as reduce the number of out of school children in the country.