BREAKING: DSS Raises Alarm Over Plans To Cause Ethnic,…

Kanu’s cousin raises alarm over his health, ask FG to… 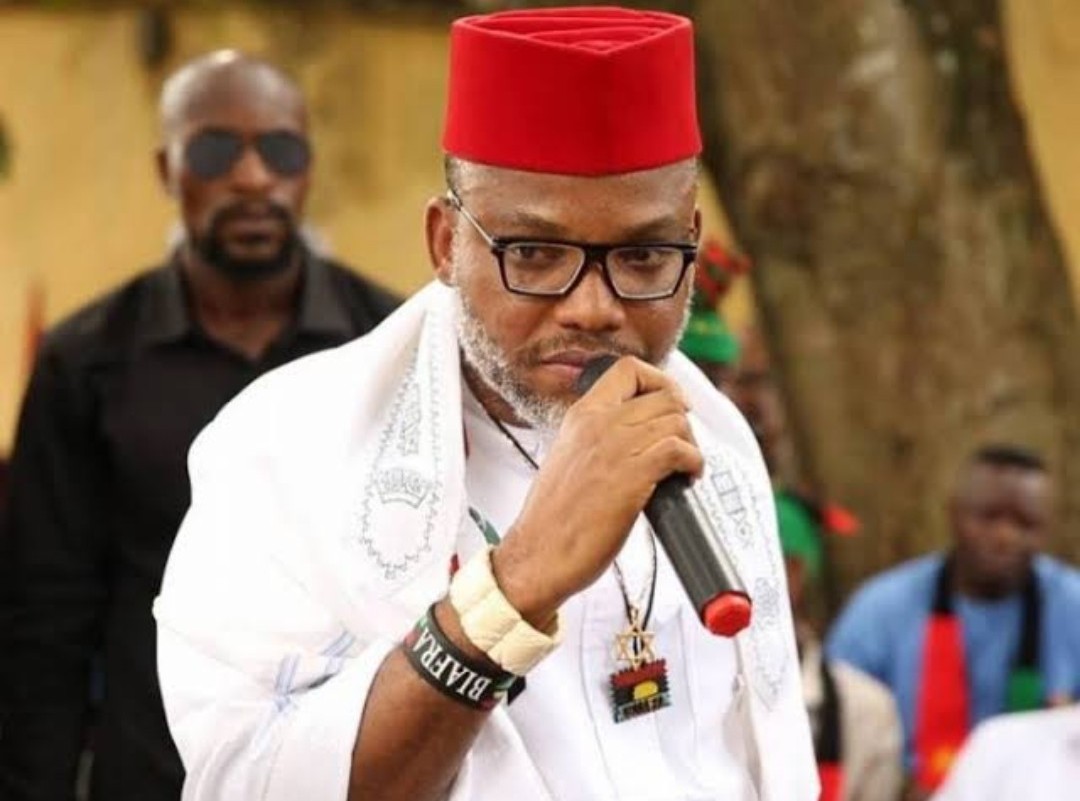 SAHARANEWS – The Younger brother of Mazi Nnamdi Kanu, Leader of the Indigenous People of Biafra (IPOB), Emmanuel Kanu, has asserted that actualising an independent Biafra this time would not need or require fighting another civil war.

Speaking yesterday in Umuahia, the Abia State capital, while reacting to the chieftaincy title of Ihe Africa (Light of Africa) conferred on his brother (Nnamdi) on Thursday at Amakwo in Orsu Council of Imo State by a group of traditional rulers in the state, Emmanuel, who received the title on behalf of Nnamdi, said: “The struggle for Biafra is a non-violent movement that has gained global momentum; hence we don’t need to fight again to have Biafra.”

He described the honour bestowed on Nnamdi by the monarchs as deserved encouragement for his struggle and called on all and sundry, especially skeptics, to join Biafra exponents in the struggle.

While conferring the IPOB leader with the title on behalf of the traditional rulers, Eze Gideon Ejike said the honour was in appreciation of Nnamdi’s courage and uncommon sacrifices towards actualisation of Biafra.