Southern Governors Back VAT Collection By States, Zoning Of…

The tragedy of Nigeria is corruption — British Government 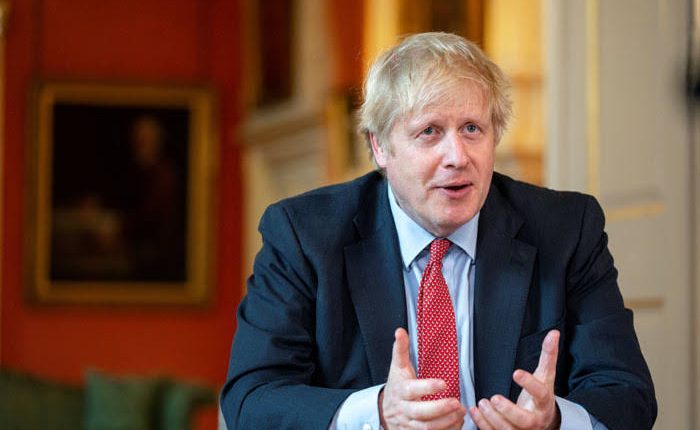 She said the country is blessed with the human and material resources needed for its desired development but was being tied down by pervasive corrupt practices.

The high commissioner said Nigeria has sufficient resources that should be harnessed for its future advancement in different areas of endeavours.

She said: “The tragedy of Nigeria is corruption, otherwise the country is enormously blessed with human and material resources for the needed development.”

Laing hailed Nwoko for establishing a Sports university called STARS University in his community, as well as his drive for the eradication of malaria from Africa through the Ned Nwoko Foundation.

She noted that such an institution would create the platform for sports development and in turn bring economic gains, as people would leverage on the dynamics of sporting business to invest.

Nwoko restated his commitment to contribute to Nigeria’s development, saying restructuring remained important in the efforts to tackle the current challenges rocking the nation.

The lawyer said his proposed model for restructuring focuses on “complete autonomy to local governments and total overhaul of the Independent National Electoral Commission (INEC)”.