Ohanaeze, others slap Northern Group over N100m bounty on…

Nigerians React To Minister Of Defence’s Statement That…

The was agreement Tinubu will become President after Buhari — Hanga 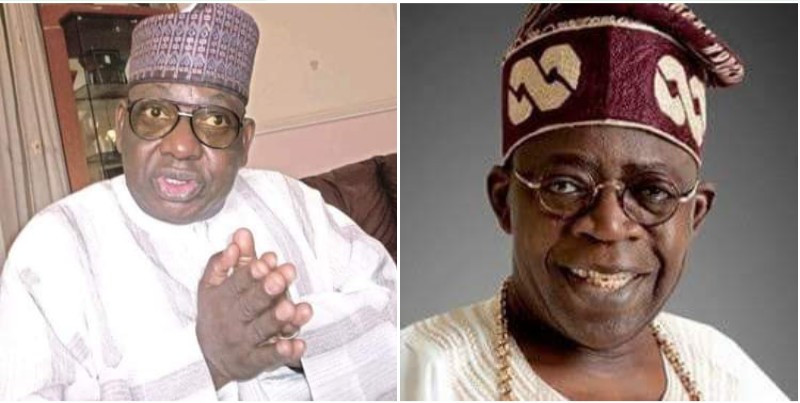 Rufai Hanga, pioneer national chairman of the Congress for Progressive Change (CPC), says there was an agreement that Bola Tinubu, former Lagos governor, would take over from President Muhammadu Buhari when he completes his second term in office in 2023.

CPC was Buhari’s party before the merger with ACN and ANPP gave rise to the All Progressives Congress (APC).

Speaking with Daily Trust, Hanga said the “implied agreement” is an “open secret”.

The former federal lawmaker said Tinubu did not leave the APC after Buhari’s first term because of the purported agreement.

“This is an open secret. There was an implied agreement. Even in law, there is an implied and expressed act. If something is expressed, there are no two ways about it,” he said.

“There was an implied agreement that he would take over. That is why he didn’t back out after the first tenure.

“If Tinubu knew that he would not benefit, he would have backed out during Buhari’s first tenure. But he knows there was an agreement.”

Hanga said the former Lagos governor may not be able to clinch the ticket in the build-up to the 2023 general poll because of an “imminent fracas” in the party.

The former CPC chairman said Nigerians may opt for the Peoples Democratic Party (PDP) in 2023 because of APC’s “woeful performance”.

BREAKING:INEC’s Position On Electronic Transmission Of Election Results In Nigeria