JUST IN : Publicly renounce Biafra or forget running with… 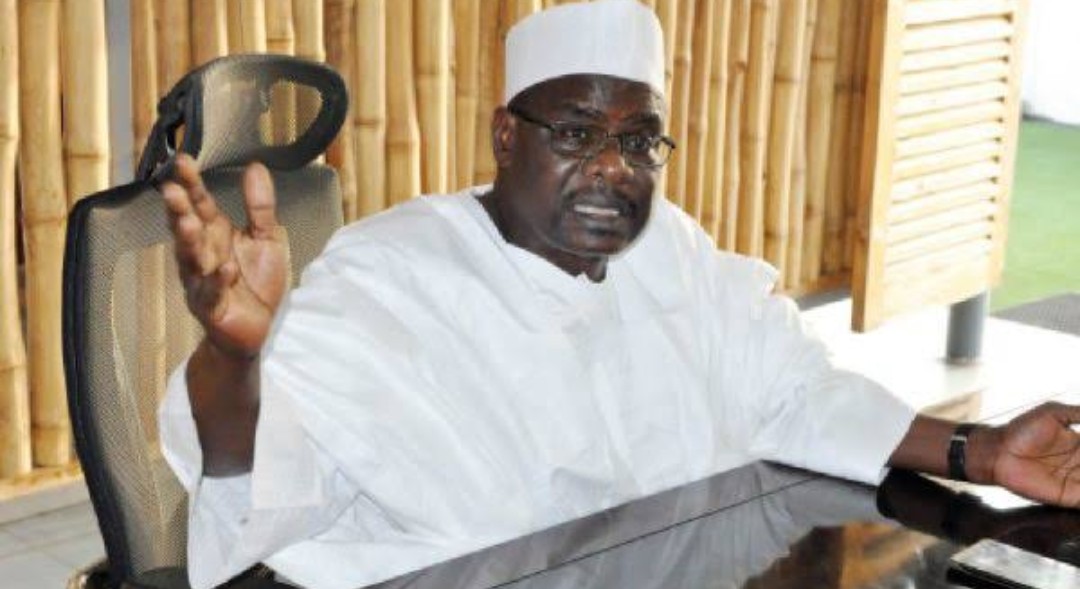 SAHARANEWS – Borno state Senator, Ali Ndume, who is the chairman of the Senate Committee on the Army, has condemned the reintegration of ex-Boko Haram fighters into the society.

Few days ago, we reported that the Nigerian Military released 601 repentant Boko Haram terrorists into the community after they completed the Deradicalization, Rehabilitation, and Reintegration program organized by the Operation Safe Corridor of the Military. Read here.

In an interview with BBC Hausa on Wednesday July 29, monitored by saharaNews, Ndume who represents Borno South Senatorial District, said the rehabilitation exercise is unacceptable by his people. According to him, the sect members will never repent from their wicked ways.

Kicking against the program, Ndume said “This government’s programme is unacceptable to our people. The right thing is to stop it, forthwith. Not that they even apologised to you, they apologized to the government with the thinking that government has failed and that is why they are being pampered,” he said.

They are like Kharajites. Many among those released have since run away. They will never repent.

The government should know what to do about them. But not re-introducing someone to you, who has killed your parent, or your relations.

“If there is sincerity of purpose in this, those in the IDP camps should be trained in various trades and vocation so that they could start life again.”