BREAKING: The Man In Aso-Rock Is Not The Real Buhari –…

GOOD NEWS FOR IPOB: Mazi Nnamdi Kanu Briefs The Press On The… 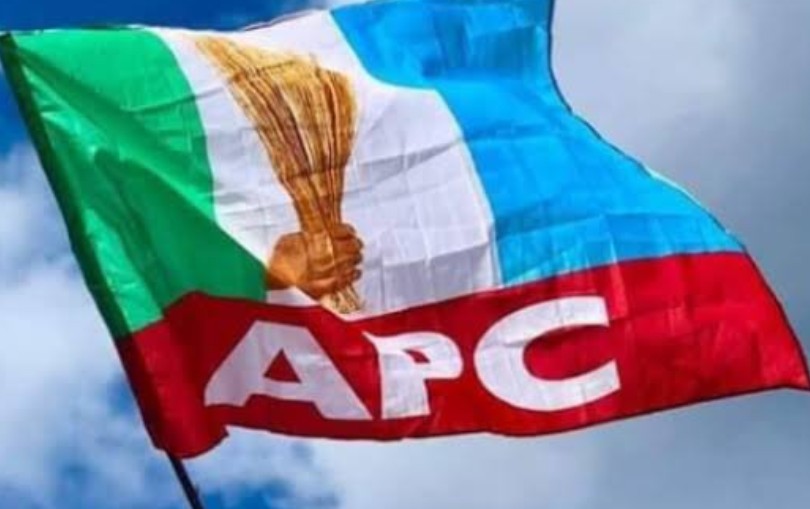 SAHARANEWS – President Muhammadu Buhari has reacted over report by some people that he has third third term agenda.

Speaking yesterday, President Buhari revealed that he has no plans to remain in power after 2023 elections.

President Buhari who spoke at the ongoing National Executive Council (NEC) meeting of the All Progressives Congress (APC) in Abuja, asked members to begin preparation for the next party conference in the next 18 months.

He charged party members to dominate their constituencies, taunting the 16 senators who defected to the Peoples Democratic Party (PDP) prior to the 2019 general election for failing to secure a re-election.