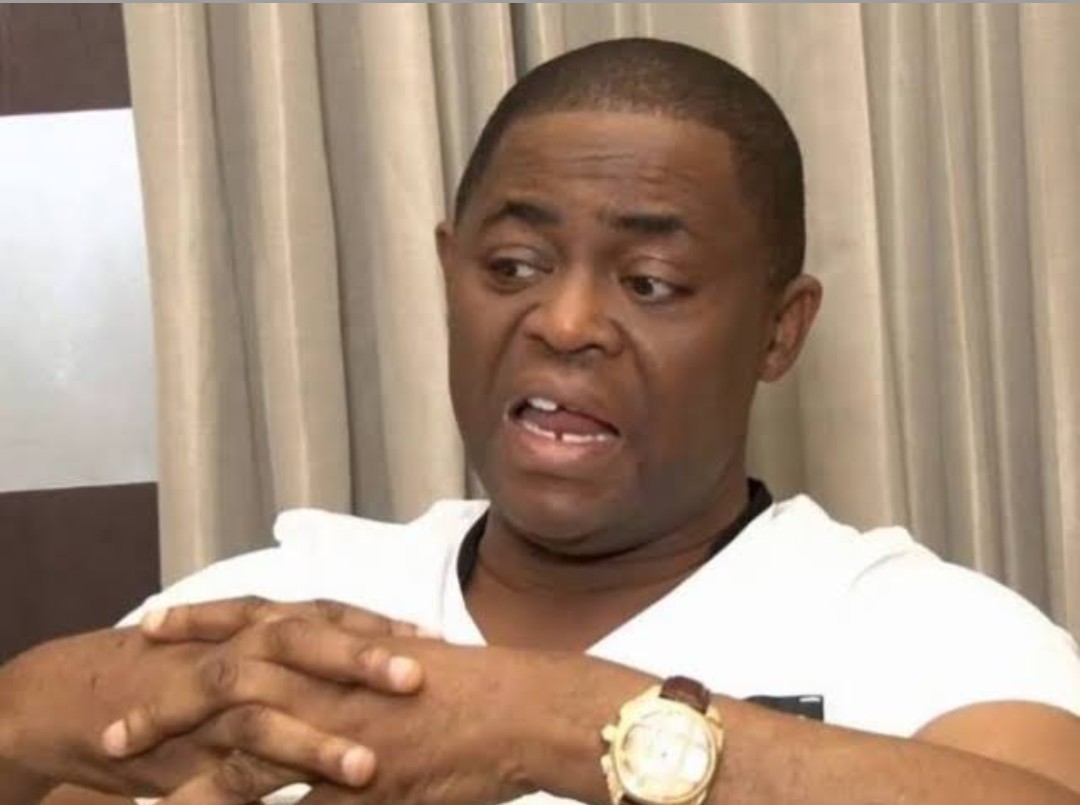 SAHARANEWS – Femi Fani-Kayode, a former Minister of Aviation, has condemned the proposed plans to establish an agency that would be responsible for the rehabilitation, deradicalisation and integration of repentant Boko Haram members in the country.

A bill for the creation of the agency, was read for the first time during plenary today February 20th.

Taking to his Facebook page to react, FFK wrote

“A Federal Agency for “repentant” Boko Haram members is to be established?

An agency for ravenous and merciless beasts that slit open the throats of women and children, behead clerics, abduct and enslave thousands of innocent, defenceless and helpless compatriots and bomb places of worship?

This can only happen in a “shithole” country and a zoo. It is EVIL.

May God curse every single one of those that put us in this mess in 2015 by bringing these heartless bloodsuckers and monsters to power.

WE WARNED YOU BUT YOU WOULD NOT LISTEN!”

BREAKING: FG Begs US To Reverse Visa Restrictions On Nigeria