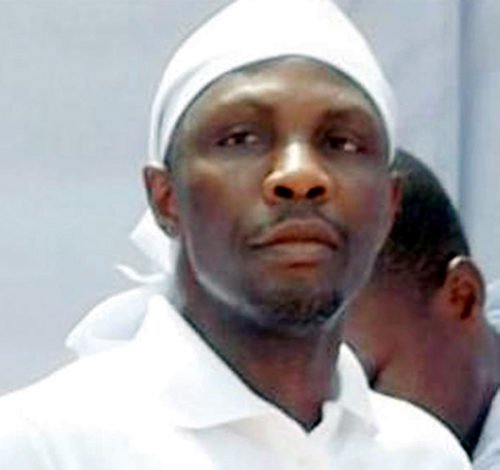 Those discharged from service as announced by the Nigerian Navy on Thursday are Ekong Samuel, Elijah Igbuda Sagwada, and Daudawa Shuaibu.

Commodore Ibrahim Dewu, Commander NNS Delta, explained that the dismissal and sentencing of the erring personnel was done in accordance with standard Navy rules, adding that they were given fair hearing, allowed to come with their counsels and were only dismissed and sentenced after the court martial was satisfied that they were guilty.

“They were dismissed first, after which they were de-kitted and now they are going to serve five months’ jail term. So, what we did this morning was to dekit them and then hand them over to the prison service to continue their jail term,” he said.

“I want to make this statement clear that the Nigerian Navy has never and will never condone any case of indiscipline, especially issues that will bring disrepute to the service. We do not cover any of our personnel that is caught involved in such cases. That is why today we have dismissed them and then we are handing them over the prison to serve their jail term. We are handing the three ratings to the prisons authority to serve five months in prison at Okere Prison in Warri, Delta State.”

The dismissed officers’ uniforms were taken off them, while they were paraded before journalists.

JUST IN: Igbo Assembly kicks off against 2019 general elections