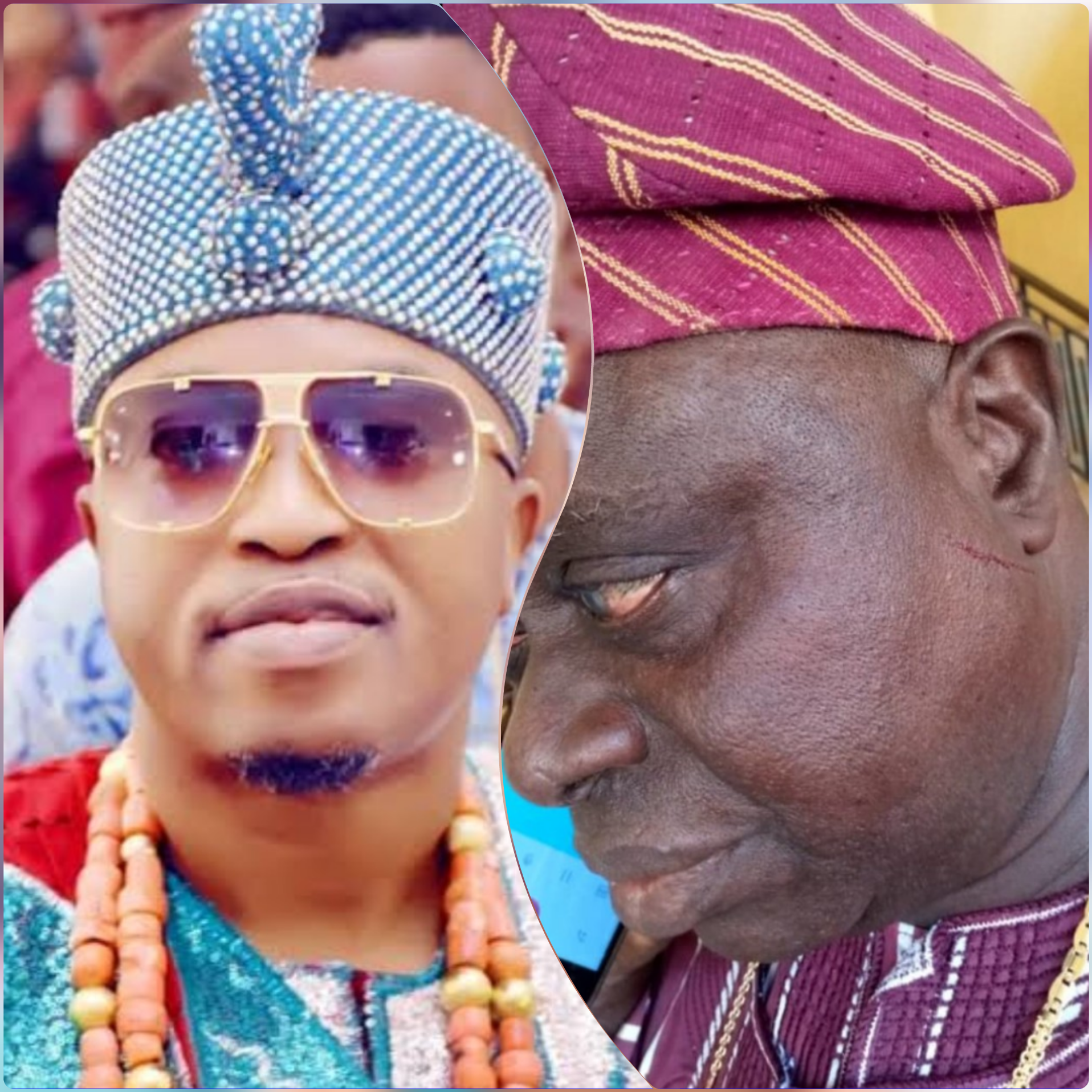 SAHARANEWS – Several traditional rulers from Osun West Senatorial District have demanded the suspension of the Oluwo of Iwo, Oba Abdulrasheed Akanbi, for allegedly attacking another monarch, Oba Dhikrullahi Olaniran, the Agbowu of Ogbagbaa at a meeting.

The Olu of Ileogbo, Oba Habeeb Adetoyese, spoke on Friday on behalf of his colleagues at the Trauma Centre of Osun State General Hospital, Asubiaro.

Flanked by Onigege of Igege, Oba Kazeem Oyediran, and Onifin of Ikonifin, Oba Solomon Ojo, Oba Adetoyese said they were invited to a meeting in the AIG’s office following a petition against them by the Oluwo of Iwo, who had accused them of selling land in his domain.

“In October last year, the Oluwo wrote a petition against us to the Assistant Inspector General of Police that royal fathers were threatening his life and selling his land,” he said.

“Then AIG Oyebade warned that he would not condone any form of trouble from our area. He directed that we should have a meeting and resolve the issue. We also saw the governor and he gave same instruction. A peace meeting was fixed for Iwo Local Government Area secretariat. That day, he (Oluwo) disrupted the meeting. He came with thugs.

“When government observed that the first meeting did not yield good result, another meeting was fixed for 9am today (Friday). Letters were sent, inviting us to the meeting.

“At the meeting today, we were asked to introduce ourselves and we all did. When Oluwo was asked to talk, he accused me of selling his land. He raised same allegation against Agbowu of Ogbagbaa, Onigege of Gege. I told the meeting that I did not sell Iwo land.

“The Commissioner (for Local Government) told us that since the matter had to do with land, he could not intervene. He advised that parties should approach the court to decide on the matter or meet the governor.

“AIG was still speaking to us on the position of the commissioner on the matter, when Oluwo started shouting that there would be chaos.

“He suddenly left his seat and pounced on Agbowu. He punched him several times and it was the AIG that rescued him from Oluwo. We were all shocked that a king would behave in that manner. When Agbowu was feeling dizzy, we had to rush him down here in Asubiaro Hospital. He sustained injury on his cheeks. We are demanding that the Osun State governor should immediately suspend Oluwo to prevent reoccurrence of such an incident.”

Oba Akanbi, however, said when contacted that he acted on self defence.

“At the peace meeting held at the AIG’s office, Agbowu of Ogbaagbaa interrupted me while making my speech and called me unprintable names, pointing his staff of office at me while attempting to stick the staff in my eyes, which was heavily rejected with force which Agbowu could not withstand,” he said.

“How could a constable openly insult commissioner of police and make attempt to beat the CP? Can any monarch try such with the Ooni, Alaafin?”