BREAKING: Heavy Tension In Kano As Gov. Ganduje Took The… 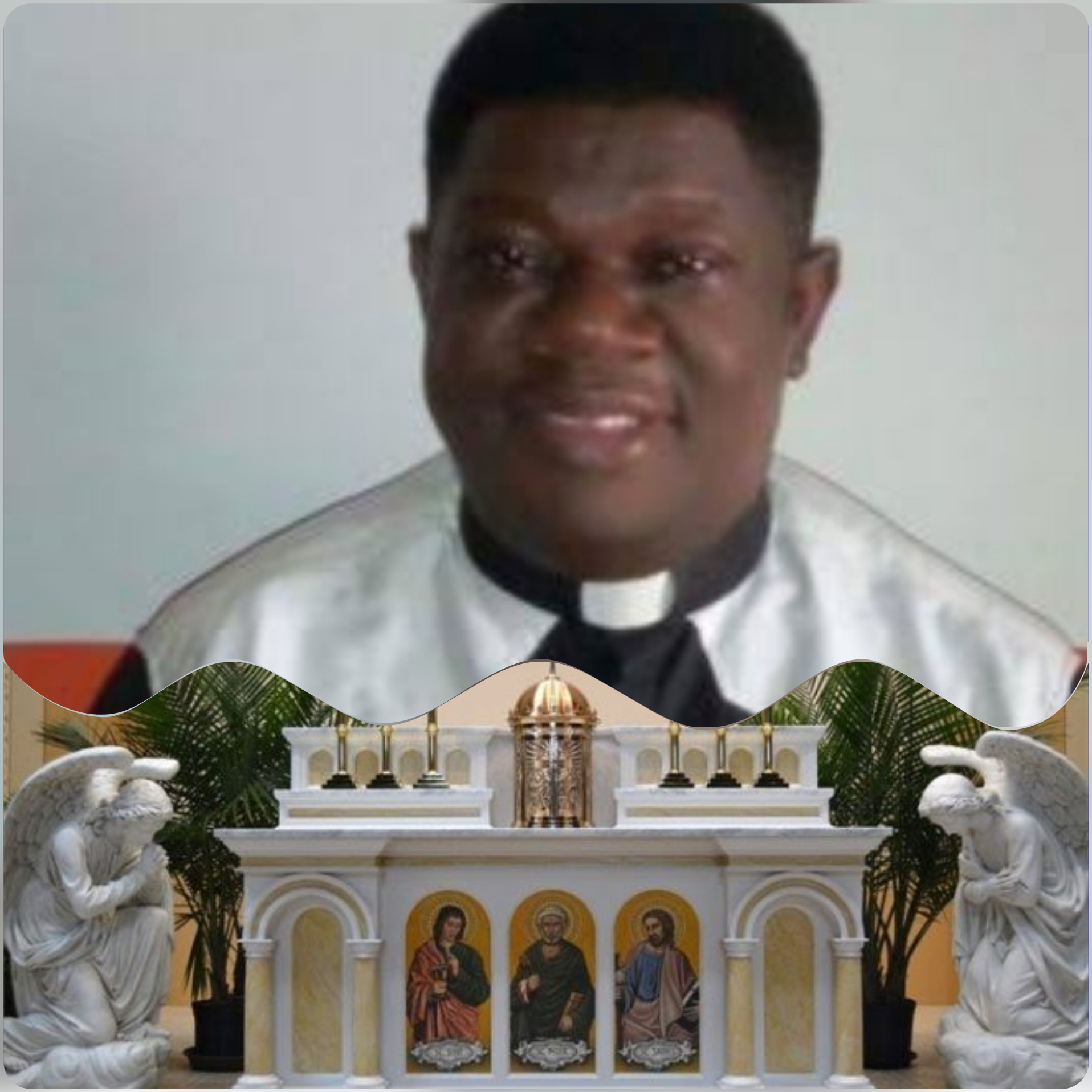 The priest suddenly collapsed when the morning mass was underway on Sunday at St. Helen Catholic Church, Ogbogoro

A source disclosed that other officials of the church immediately surrounded the priest and rushed him to the University of Port Harcourt Teaching Hospital (UPTH).

ALSO READ:  We have done all ASUU demanded but they choose to extend strike, says FG

Another source from UPTH said he saw them bringing the priest to the hospital adding that he was later pronounced dead. y

As at the time of filing this report, the health challenges of the priest that made him collapse could not be confirmed.

The source said: “A catholic priest has reportedly slumped and died celebrating mass in Port Harcourt. The priest had slumped after the homily.

“The priest posted to St Helene Catholic Church Ogbogoro was immediately rushed to UPTH where he confirmed dead”.

BREAKING: EFCC Arraigns Ex-Head Of Service, Oyo-Ita, Others On Monday

BREAKING: Fears At The Upper Chamber As One Senator Tests Positive To Coronavirus