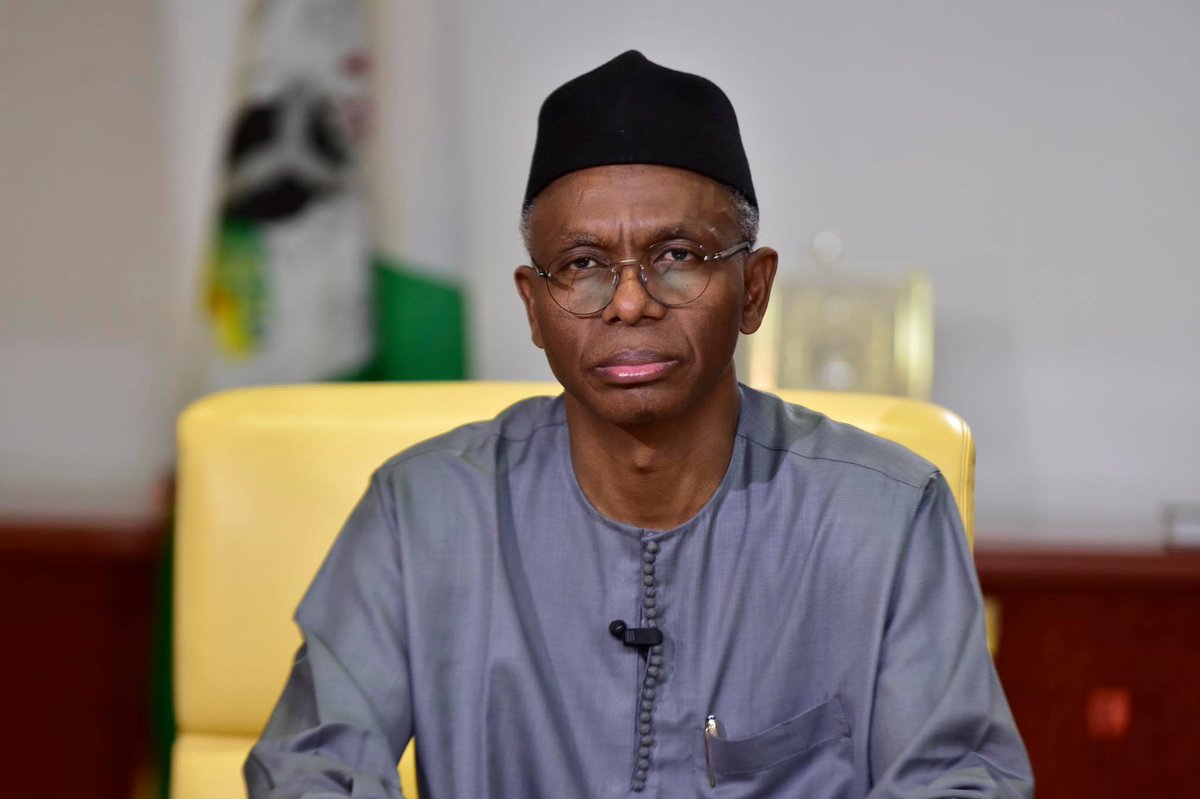 Transport workers in Kaduna state have expressed disappointment over the demolition of motor parks in various parts of the state.

The National Union of Road Transport Workers members, who claimed they were not notified on time, said the demolition might lead to roadblocks.

They also alleged that the government was unfair to the union.

Aliyu Tenimu, the union’s chairman, in a statement by Bature Suleiman, the secretary, described the government’s move as unfortunate.

The chairman lamented that all efforts made by the union to meet the government officials before the demolition of the parks were unsuccessful.

The chairman also expressed dismay that the government could not even provide members with an alternative before the demolition commenced.

He explained that even though the transport workers were aware and in support of the ongoing urban renewal development,  the demolition of three motor parks without an alternative site could cause roadblocks.

According to him, members of the union are already counting their losses due to the demolition of the Television garage/Kakuri, Tudun Wada/Kssuan baichi and Katin Kweri (Gate) parks because the government provided no alternative.

He said, “This is in addition to the carry-over of the first and second wave of COVID-19 lockdown incidents, which members of the union went through before the demolition.

“We are appealing to the government because our service is a necessity to the people, that’s why we said anytime the government wants to construct such parks, they should find us an alternative location.”

ALSO READ:  JUST IN: "Your Ultimatum Is Nonsense And Pure Blackmail" - Gov Okowa Hits Back

JUST IN:”I was fortunate and grateful to get the first dose of my COVID-19 vaccine today,”– UN Secretary-General