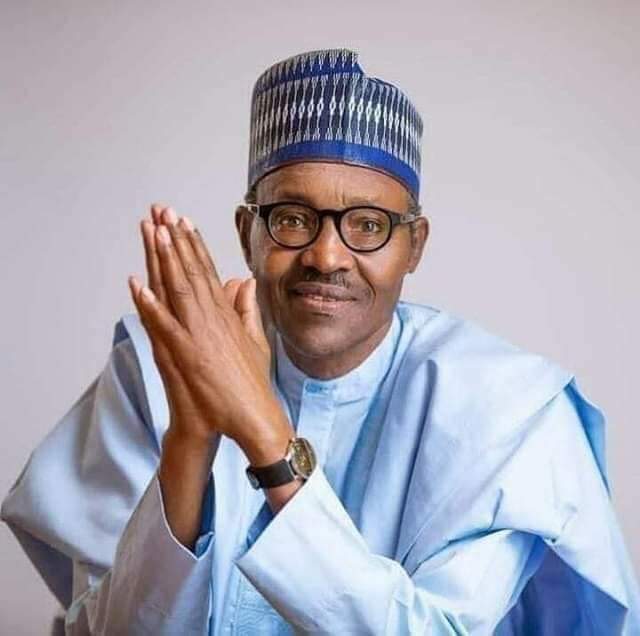 The notion of a cloned President Muhammadu Buhari has again become the topic of discussion on live TV.


Buhari had addressed the speculations on Sunday in Kraków, Poland, while answering questions, saying: “A lot of people hoped that I died during my ill health. It is real me.”

He then became the subject of a joke on the matter during an episode of the Jimmy Kimmel Live show, an abridged recording of which was made public on Tuesday. In an abridged version of another comedy show, which went viral on Thursday, the subject also came up for discussion.

After a clip showing the tweets where Buhari responded to the “ignorant rumours”, Kosta continued: “Even Nigeria’s real news sounds like Nigerians’ scam emails”.  He then went into an accent that attempted to mock Buhari.  Noah was also present but mute during the show, as he had earlier said Kosta would be his voice for the show, having lost his ability to speak in undisclosed circumstances.


“We’re supposed to believe he’s not a clone but I don’t know, because if you know, the CIA did have the technology, they are gonna test it on an African first. You don’t just try that out on rich, white people. The CIA Chief is gonna be like ‘This might not work the first time, so find me someone who doesn’t matter. The President of Nigeria? Yes, that’s perfect’,” Kosta added.

JUST IN: This is the video AsoRock and APC will do anything to stop from getting to the International communities now

JUST IN: Nigerians are beginning to speak up, urges Buhari to prove he is not a clone. See video