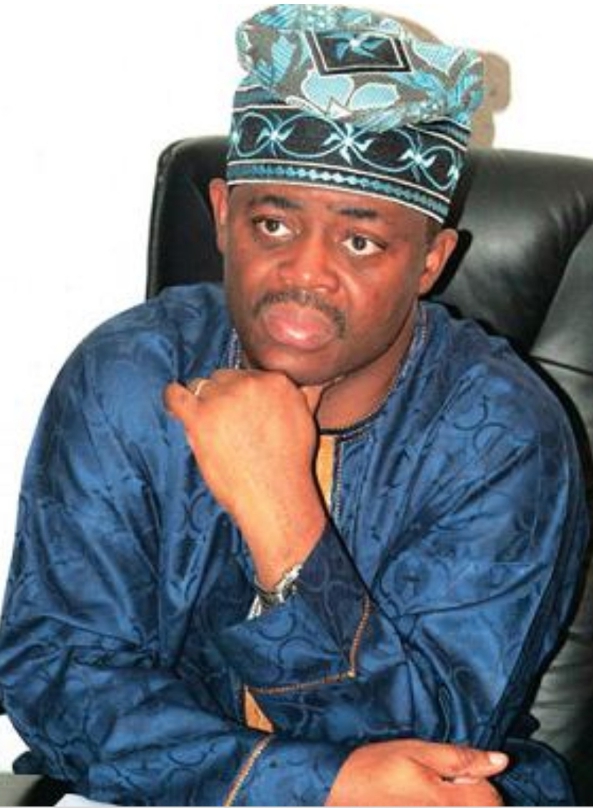 SAHARANEWS – Femi Fani-Kayode, a chieftain of the Peoples Democratic Party, PDP, has reacted to the decision by President Muhammadu Buhari government to slam charges bordering on treasonable offence on Omoyele Sowore.
The Federal Government had last week filed seven counts charge of treasonable felony and money laundering against the detained activist and Convener of RevolutionNow protest.

Sowore, a presidential candidate in the February 2019 presidential election, was charged along with Olawale Bakare, also known as Mandate.
In his reaction, Fani-Kayode pointed out that former Presidents Olusegun Obasanjo and Goodluck Jonathan were the most insulted Presidents in Nigeria’s history, yet they never arrested or imprisoned anyone.
According to Fani-Kayode, “Other than @GEJonathan there is no President that has been as “insulted” by members of the then opposition as Obasanjo.

“I served in his Government and we NEVER arrested anyone for ‘insulting’ the President let alone detain or charge them to court. Nigeria has reached a new low!”SHARE THIS

ALSO READ:  "What IPOB damaged in my house are enormous. This group is evil, they cost me harm --- Joe Igbokwe.