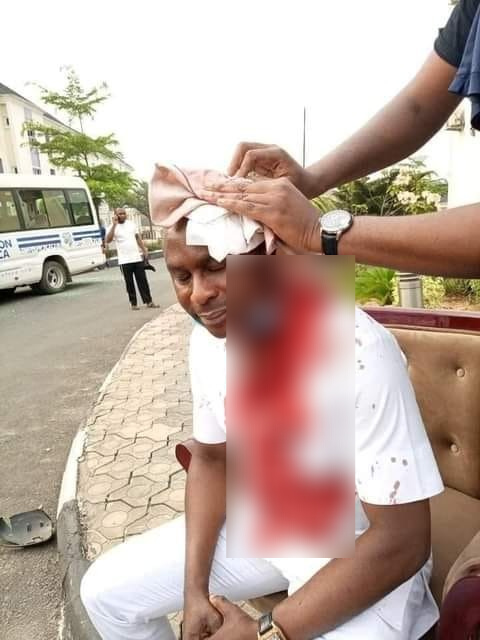 Two people were reportedly killed and several others injured on Sunday when supporters of a former governor of Imo State, Rochas Okorocha, clashed with the supporters of the current governor of the state, Hope Uzodinma, at Royal Spring Hotel, Akachi, Owerri over Okorocha’s seized estate.

SaharaReporters had earlier reported that the Imo State government seized some properties acquired by the former governor.

Our correspondent gathered that the state Commissioner for Lands, Enyinnaya Onuegbu, led some people to confiscate the property said to belong to Nkechi, Okorocha’s wife’s.

SaharaReporters learnt that the former governor, Okorocha, led some of his men to forcefully take over the hotel.

Eyewitnesses told SaharaReporters that sounds of gunshots rented the air and people subsequently ran for their safety in the estate.

“It is very hot now. Call the police to rescue us from Okorocha and the governor’s loyalists. Two people are already dead,” a source told SaharaReporters.

JUST IN: Nnamdi Kanu and his group are trying hard to...

BREAKING: IPOB Members Reaches Out To A Biafran Activist On Verge... 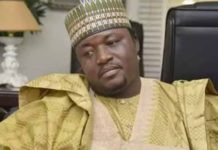 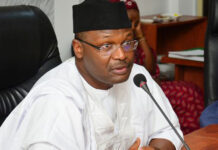 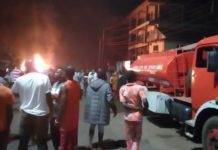 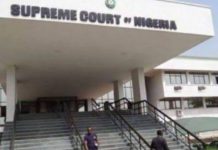 ‘I Have Given Army All the support they have Needed’—Buhari Reacts...