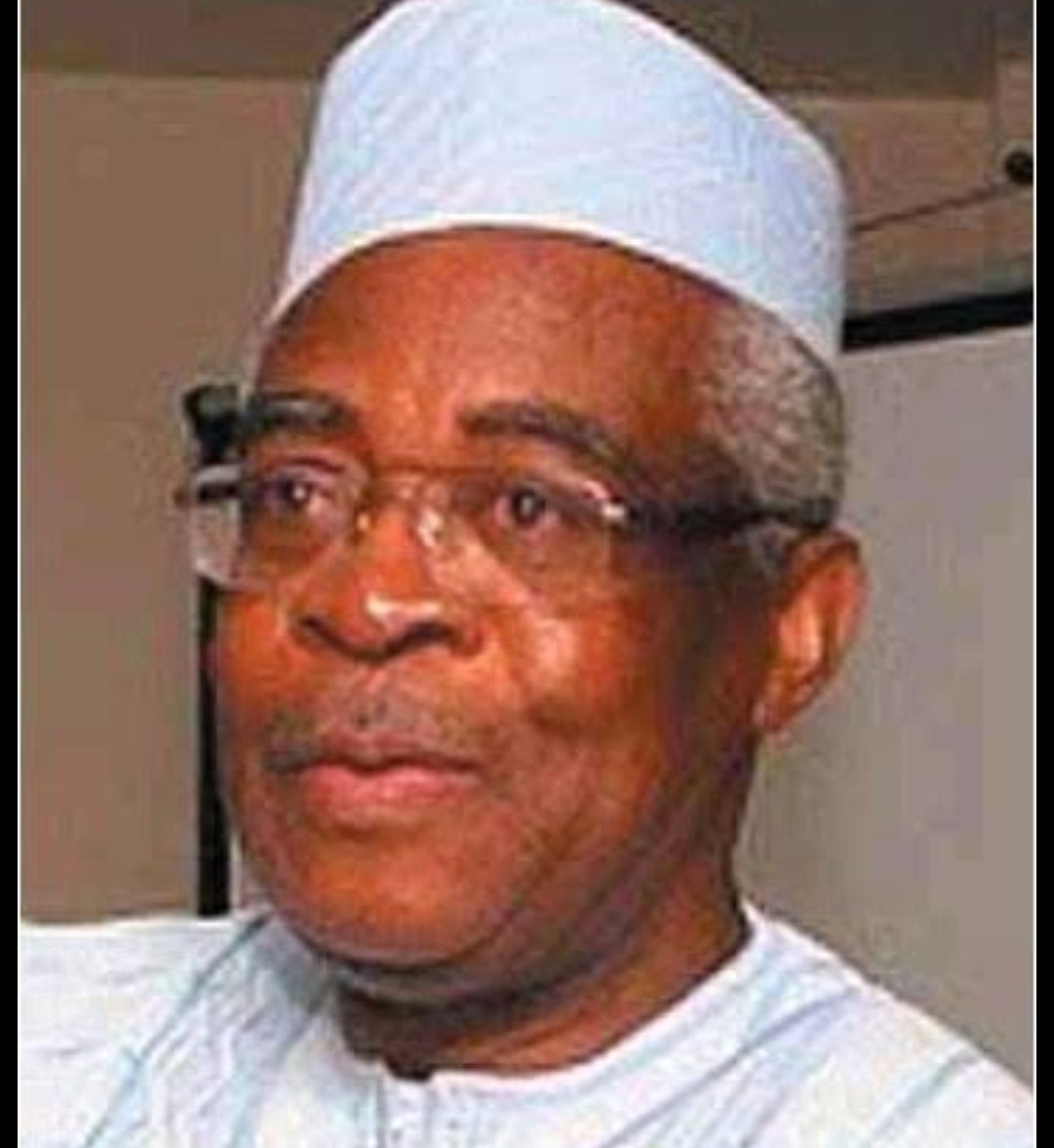 SAHARANEWS – Former Chief of Army Staff, Gen Theophilus Danjuma (rtd), has come under fire over his recent comment on the state of the nation.

Gen. Danjuma, who was a former Defense Minister, had claimed while speaking at the University of Ibadan in Oyo State, on Thursday, that Nigerians won’t sleep if he reveals what is happening in Nigeria.

Reacting, however, the Middle belt Conscience Guard, an umbrella body of the states in the middle belt region in Nigeria, described the comment by Gen. Danjuma as diversionary and tactless.

The group declared that the statement credited to Gen. Danjuma was not a reflection of the mindset of the people of the middle belt region in Nigeria in its entirety.

Prince Raymond Enero, National President of the group, in a statement signed on Saturday, stated that the comment by “Theophilus Danjuma is unpatriotic and highly misleading, and if care is not taken might lead to unrest in the country.”

The group warned the ex-military general to desist from making crude statements that could cause unrest in the nation.

The statement added, “The Middle belt Conscience Guard wishes to state that the statement credited to Theophilus Danjuma is not a reflection of the mindset of the people of the middle belt region in Nigeria in its entirety.

“The statement can be best described as diversionary, tactless, and of poor taste, meant to unnecessarily heat the polity for no morally justifiable reason.

“The statement can be best described as diversionary, tactless, and of poor taste, meant to unnecessarily heat the polity for no morally justifiable reason.

“The Middle belt Conscience Guard views with concern the way and manner a supposed elder statesman who has benefited immensely from Nigeria could throw caution into the wind by making statements that are not meant for unifying purposes, but for disintegration and to create chaos in the country.

“We are constrained to ask Theophilus Danjuma what he stands to benefit by making such inglorious call in this critical point of our existence as a people and as a country. If this is not malicious, we do not know what to call it.

“The Middle belt Conscience Guard wishes to state that there are certain conducts expected from elder statesmen in the country, and Theophilus Danjuma has fallen short of this expectation. As such, he should retrace his steps and tender unreserved apologies to the country for acting against common sense.

“The Middle belt Conscience Guard also wishes to use this medium to inform Theophilus Danjuma that there are boundaries he should not cross in his futile attempt as portraying himself as a saint amongst sinners, while in the real sense of it; he is part and parcel of the anomaly that has been entrenched in the system from time immemorial. This attempt is nothing short of calling a dog a bad name to hang it.

“It is expected that his likes should at this age and time sober reflect on how they have conspired to bring Nigeria to its knees while they held sway at the helm of affairs in the country with their actions and inactions that were self-serving and inglorious.

“The Middle belt Conscience Guard believes that Theophilus Danjuma is flying a kite aimed at promoting the interests of their allies that were rejected by the electorate in the recently concluded general elections in the country.

“This is indeed a testament to the fact that the hawks that held Nigeria hostage had been rejected, and as such, the country must be made ungovernable in their bid to bring Nigeria to its knees as they intended.

“The Middle belt Conscience Guard wishes to inform the generality of Nigerians to hold Theophilus Danjuma and his cohorts responsible should there be an attempt at truncating Nigeria’s nascent democracy in the days ahead as it evident that there is a grand plot by some disgruntled elements that are not happy with the progress been made in critical areas of the economy in Nigeria.

“It is instructive to state that the generality of Nigerians can decipher between light and darkness. As such, any attempt to heat the polity unnecessarily through callous statements would be resisted in its entirety.

“The Middle belt Conscience Guard wishes to admonish Theophilus Danjuma to retrace his steps and seek for forgiveness from the Nigerian people for his failure to put Nigeria on the road to progress and prosperity while he held strategic positions of authority including as Chief of Army Staff, and as Minister of Defense under President Olusegun Obasanjo.

“The Middle belt Conscience Guard wishes to state in unequivocal terms that should Nigeria experience any form of unrest; the blame should be put at the doorsteps of Theophilus Danjuma. Nigeria is indeed on the path of greatness, and as such, any form of a deliberate plot to truncate our progress should be resisted.”