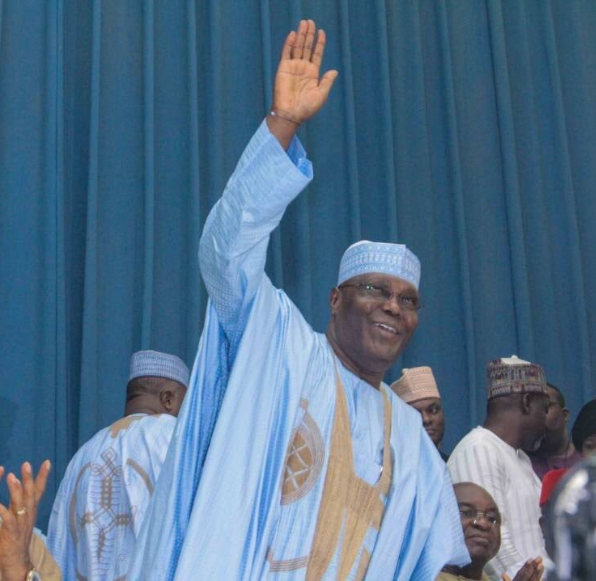 A faction of the Miyetti Allah group in the northeastern part of the country has denounced the endorsement of the All Progressive Congress(APC)’s presidential candidate, President Muhammadu Buhari by the national body ahead of the forthcoming presidential election.

This was disclosed on Sunday by Mafindi Umaru Danburam, the group’s leader in Yola, the Adamawa state capital who recently resigned his position as the northeast chairman of the group following Buhari’s endorsement by the national body.

Consequently, the group endorsed the presidential candidate of the Peoples Democratic Party (PDP), candidature of
Atiku Abubakar , Igberetvnews has learnt.

He said: “Miyetti Allah had, at no time, sat to decide which presidential candidate to support.

“I resigned my office as northeast leader of Miyetti Allah since news broke about the purported endorsement of President Buhari by our national body. So we’re here to tell the world that if someone is priding himself as a Fulani man, Atiku is more, because he occupies the revered stool of the second in command at Adamawa emirate as the Waziri.

“If someone prides himself as a Fulani herder, Atiku is more, because he owns more than 1,000 heads of cattle, compared to 150.”

Mohammed Ango, a chieftain of the group, who also spoke at the event said the Fulani people have lost their dignity in the admistarion of President Muhammadu Buhari.

“Fulani people have lost more dignity under the Buhari administration than any other in history.

“Today, our people are branded as killers, branded as kidnappers or robbers, just because some people are misrepresenting us. Before now, the relationship between herders and farmers was not this bad; we can all attest to this. Our people, for instance, could pass the night in the house of say, a Bachama man in Numan, but now all that has been eroded.”

Also speaking at the event was Ahmed Umar Fintiri, Adamawa governorship candidate of the Peoples Democratic Party (PDP), who received the group on behalf of Atiku.

He thanked the group for clearing the air and stressed that only the PDP government, led by Atiku, can reunite Nigeria.