REVEALED: Buhari and APC has no plan for Igbo presidency…

UK, US to sanction Nigeria and Kenya for ‘kidnapping’ Kanu 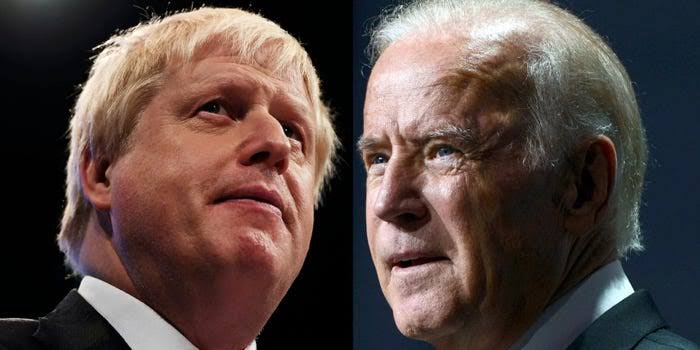 The United States and the United Kingdom will begin a process to impose sanctions on Nigeria following the illegal arrest and repatriation of Nnamdi Kanu the leader of the Indigenous People of Biafra (IPOB), to Nigeria, a British government official said on Monday.

According to the official who disclosed this when responding to question about the refusal of the Department of State Services to allow Nnamdi Kanu to sign a consular assistance form by the United Kingdom, the process on the sanctions will conclude soon.

“It is about violating an international law and the kidnapping of our citizen. A process to sanction Nigeria and Kenya will start not only by Britain but also by the United States,” the official said.

“We will also take other legal action to ensure that Mr. Kanu is released,” he added.

Nnamdi Kanu: I stand with the people of Biafra — Collier