UN, EU, others told to conduct referendum for Biafra within six months 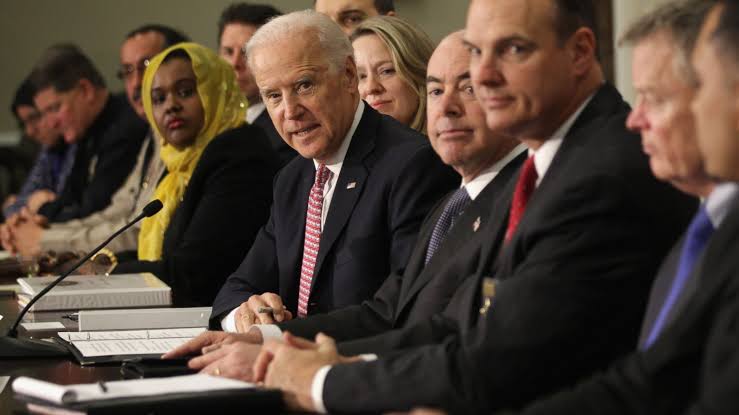 Simon Ekpa, a self-proclaimed disciple of Nnamdi Kanu, leader of the Indigenous People of Biafra, IPOB, on Wednesday said a referendum should be conducted within the next six months.

Ekpa warned that a failure to conduct a referendum within six months would be very catastrophic.

He said this while calling on the United States, US, President, Joe Biden; United Nations, UN; European Union, UN, among other international bodies to ensure a referendum.

Ekpa, in a series of tweets, said the UN should not allow a repeat of the Biafran war before calling for the conduct of a referendum.

He wrote: “Referendum for Biafra nation is now overdue @JoeBiden you did it during SouthAfrica apartheid, if Biafra is not looked into within the next 6months, it will very catastrophic @UN @EU_Commission@Europarl_EN @eu_eeas @10DowningStreet @IsraeliPM.

“The @UN must not wait for another 30 years before they can conduct a referendum for Biafra. Your lackadaisical in handling South Sudan gave birth to the situation there today. Biafra war started in 1967 till date and you are waiting until we start throwing bombs everywhere again?”

It’s all about time. The Truth must be revealed, Buhari’s deaths 7th Feb 2017

BREAKING:Pelosi to step down as top Democrat After Republicans take House