62 Reasons Why Buhari Is A Monumental Failure

Buhari Can Rule Nigeria From Any Part Of The World —…

Nnamdi Kanu says that the Nigerian government is funding the… 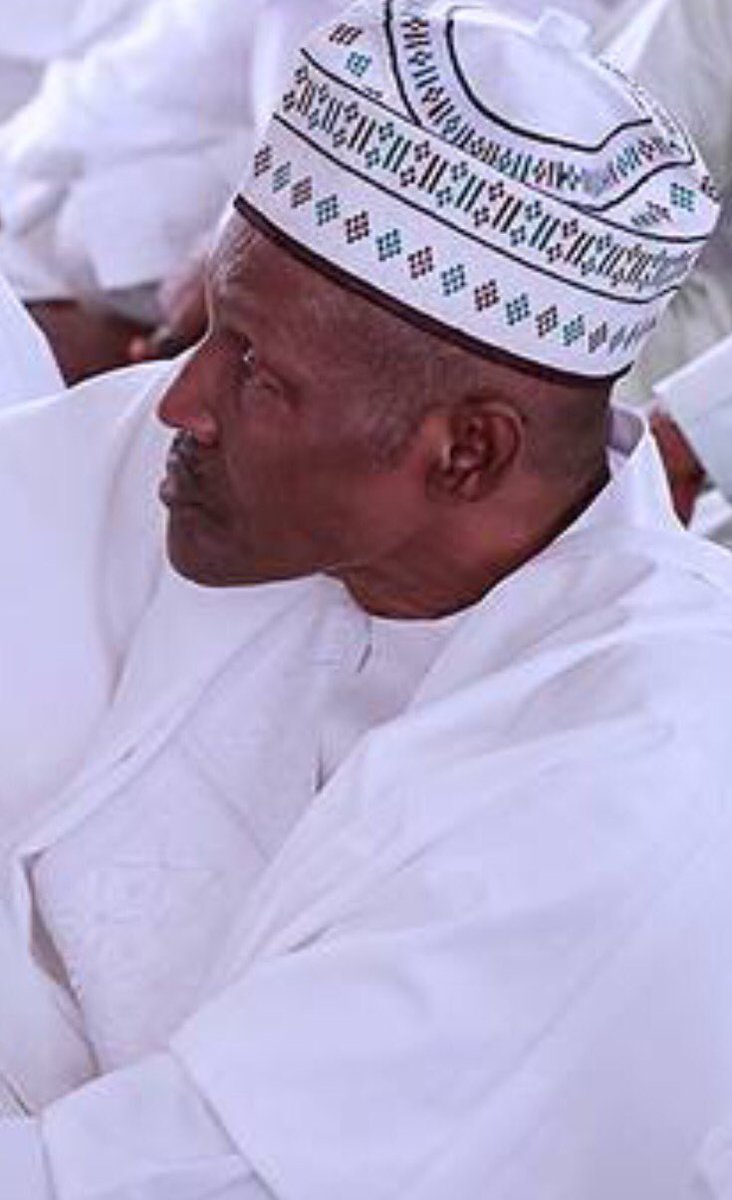 The reports making the rounds had it that Buhari was dead and the President in Aso Rock was Jibril El Sudan.


Oyedepo, speaking from Living Faith Church at Canaan land, Ota, on Sunday called on Buhari to as a matter of urgency, address the nation on the ‘serious allegation’.

The cleric, urged the congregation to pray to God to deliver Nigeria from slavery, shame, and reproach.  Oyedebo noted that the report flying about “claiming among others that President Muhammadu Buhari had died in the UK while undergoing medical treatment,” was disturbing.  He explained further that he had read article which claimed


“The cabals in Aso Rock had procured a Buhari double in Sudan and made him Nigeria’s President.”That also the representative of Jubril’s family who discovered the gigantic swindled suddenly showed up in Abuja and demanded to be compensated with the power-sharing arrangement at the federal level in perpetuating plus 50 percent of the Nigerians Oil revenues for 10 years in the first instance.

”The question is, has Nigeria now become a population of fools?’I believe it is time to come out of our slumber and salvage this country from slumber, if this evil tide is not dealt with decisively, Nigeria may be about to be re-colonized again but this time by another African country, what a shame and misfortune that would be, God forbid.


“If everything going on this issue particularly this outburst by the newspaper are mere speculation then let our President address the national issue right away to clear the nation.  ”If the president will not address the nation on a subject as sensitive as this, it must have been proved beyond any iota of doubt that maybe he is not our president. On this note, we will rise and pray to God to rescue Nigeria, deliver this nation from slavery, restore the dignity of this nation, destroy the hold of evil men of our nation and deliver this Nation from shame, and reproach.