‘North Central Support Me’ I Will Handover Power… 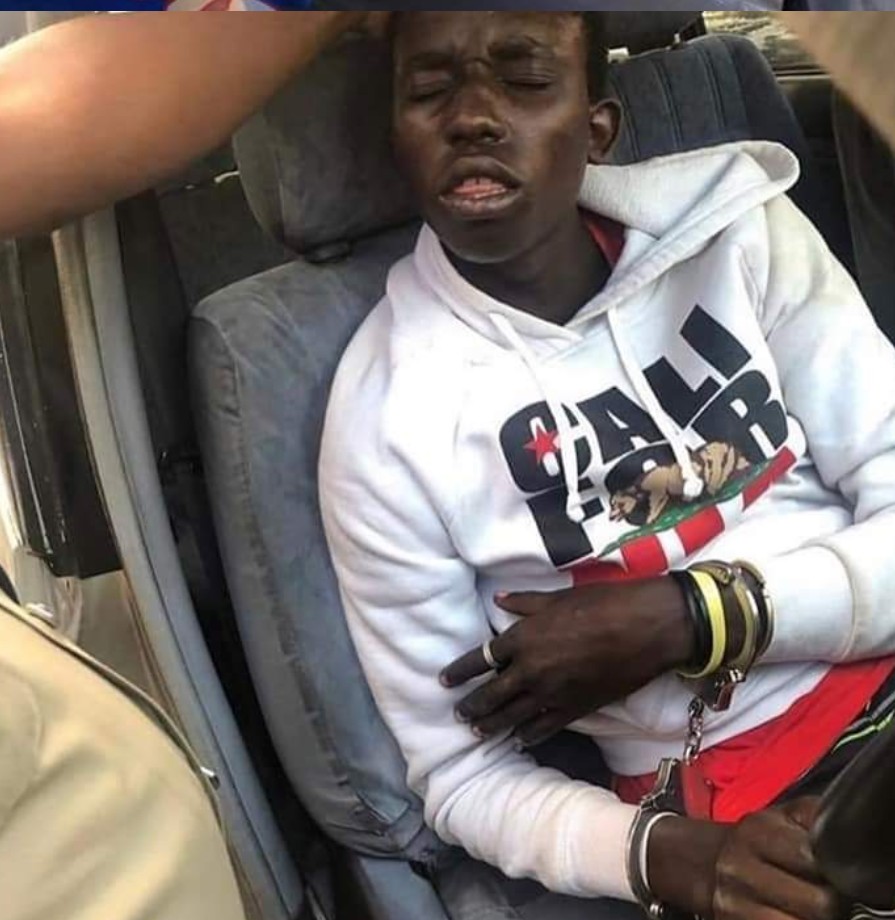 SAHARANEWS – A young thief reportedly fell asleep inside the car he went to steal in Kenya.

According to report, the thief while trying to steal the car slept off before he could. The thief was found deep asleep and snoring inside the car he tried stealing.

The thief who was probably able to access the car because the doors were not locked was found sleeping in the car by the owner after he came out in the morning.

ALSO READ:  Imam who sheltered Christians during bandits attack to get national honour

BREAKING: The court orders the DSS to bring two defendants who have been detained…