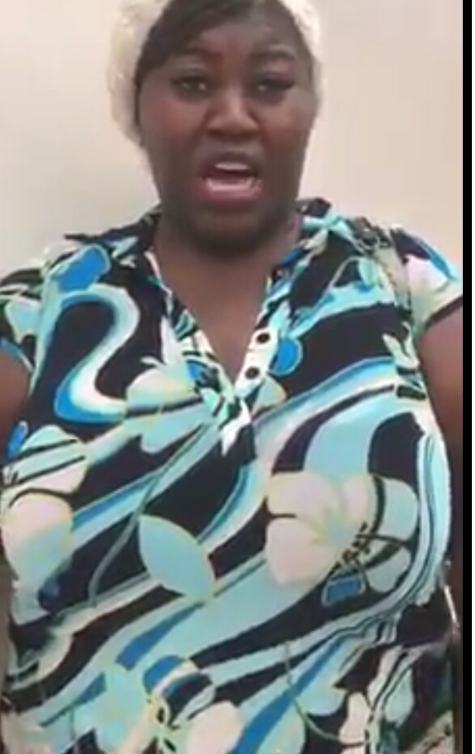 SAHARANEWS – Some weeks ago,a woman was invited by a married man,one Mr Ifeanyi a 40 year old man, who she met on facebook to come and visit him(for supposedly a secret affair),in Amawbia Anambra state.The woman in question is a widow with a six year old son

On getting to the house,the man’s wife who already knew about the arrangement(without the man knowing),called her friend to come and help her to settle the matter. According to the man’s wife,her husband and the woman had been meeting prior to that day in hotels,but that day seemed to be the last day this nonsense would happen.She claimed to have seen their conversation on her husband’s cell phone.

To cut the whole story short,they stripped the woman naked,flogged her mercilessly and pushed her outside the house naked.The whole incidence was recorded on video and sent online where it went viral

ALSO READ:  I Did Not Order Soldiers To Kill Oyigbo People — Wike

They have now been arrested by the police and and the victim is ready to charge them to court.

Now this is the true story, watch video below.