This is what EVERYBODY, particularly Southeast… 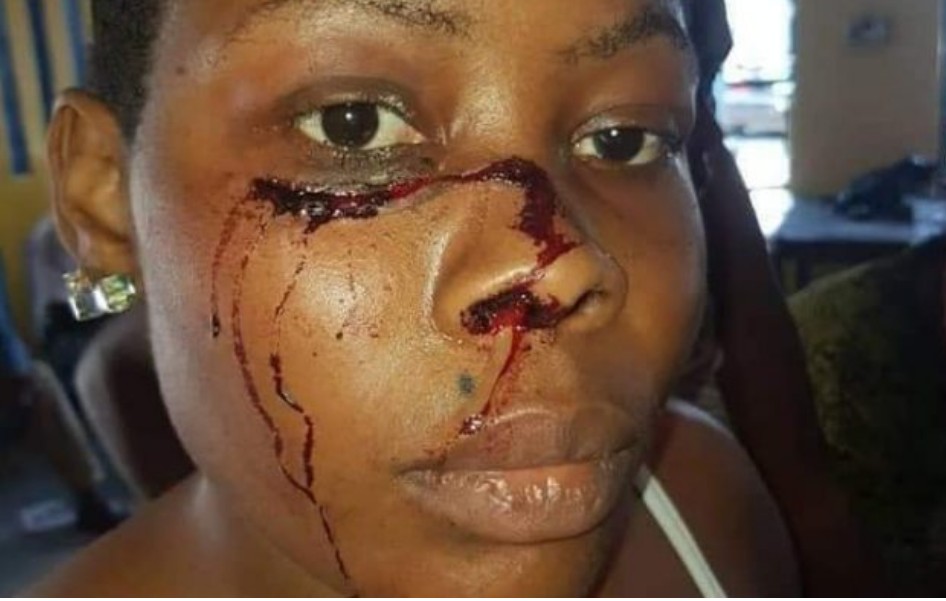 SAHARANEWS – A Nigerian man identified as Ambrose Owiriwa has reportedly been arrested for allegedly killing his niece, Olayile Owiriwa over a minor misunderstanding that ensued between them.

The deceased who suffered an internal bleeding before being confirmed dead by doctors, was allegedly hit with a local cooking stand on her face and nose by her uncle. Olayile reportedly died one year into her marriage and while her father is yet to be buried.

Ambrose was also accused of biting off one of his nieces’ ear and stabbing his sister in the past before his arrest after Olayile was confirmed dead.

Jennifer Louis wrote; “What a painful way to be killed by an Uncle, Beautiful Olayile Owiriwa from Oroworokwu, Rivers state, went to stay in her mother’s family house for the Xmas when a minor issue arose between she and her Uncle Ambrose Owiriwa who stabbed her to Death.”

Report has it that the same Uncle Ambrose Owiriwa have bitten off one of his nieces ear some time ago, Its exactly one year into her marriage.