Buhari Must Listen To The People Or Set Nigeria ‘On Fire’ –… 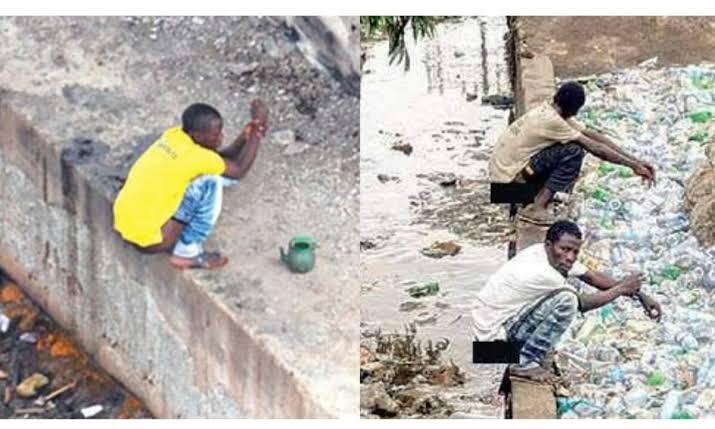 Sam Adejo Okedi, a UNICEF resource person has said that Nigeria is in a crisis situation as it has now become the number one country in the global Open Defecation (OD) index.

Earlier in her address of welcome, the UNICEF Field Communications Officer, Mrs Ijeoma Onuoha Ogwe, had explained the value of toilets in the life of children, especially girl children, as it does not only give them privacy and dignity but also protects them rape and other sexual offence.

How the country will succeed in making the remaining 90 per cent remains debatable even as the workshop insisted that with strong commitment by government and other stakeholders, buoyed by enough material support and enhanced awareness creation and publicity, that an OD free Nigeria was attainable by 2025.

Lagos is the second least liveable city in the world for the year 2021. This is according to the most recent annual ranking put together by the Economist Intelligence Unit (EIU).