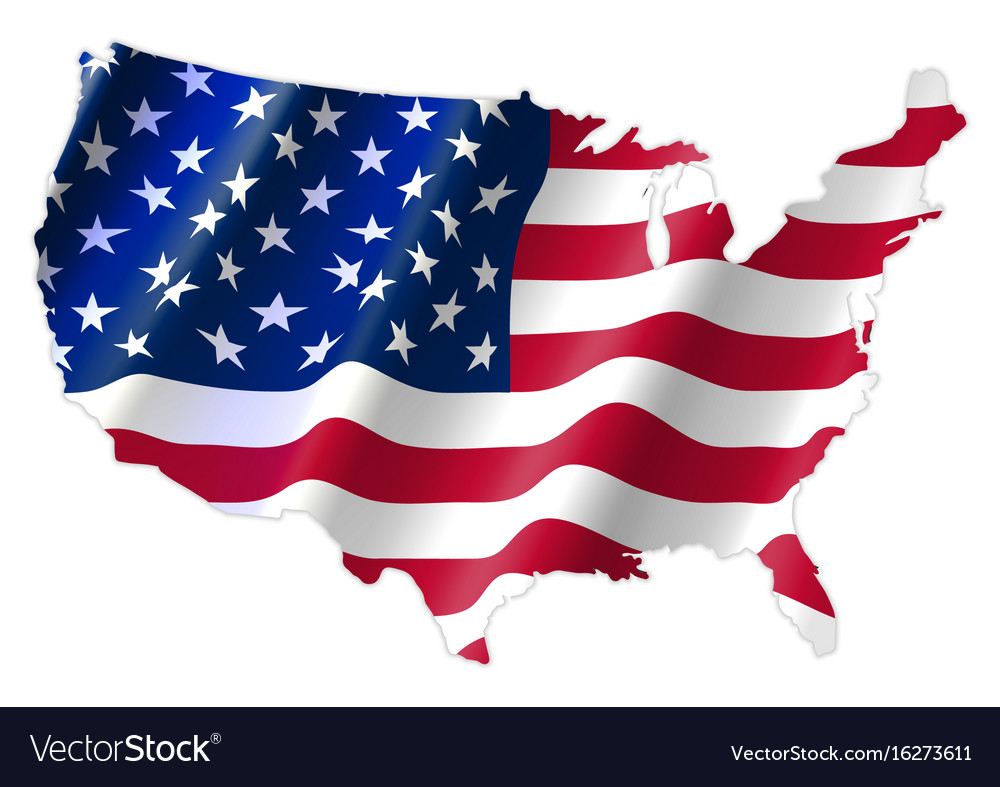 As prescribed in the U.S. Constitution, American presidents are elected not directly by the people, but by the people’s electors. The Electoral College was created by the framers of the U.S. Constitution as an alternative to electing the president by popular vote or by Congress. If it were by popular vote or who gets the most votes, Hillary Clinton would have won in 2016 and Joe Biden would have been declared winner by now. Biden has also received the most votes of any president in American history. Whomever reaches the 270 electoral votes will be officially declared winner. In this system, Trump still has a chance of winning.

The election of the president of the United States is a two-step process. First, voters cast ballots on Election Day in each state. In nearly every state, the candidate who gets the most votes wins the “electoral votes” for that state, and gets that number of voters (or “electors” in the “Electoral College.” In the Electoral College system, each state gets a certain number of electors based on its total number of representatives in Congress. Each elector casts one electoral vote following the general election; there are a total of 538 electoral votes. The candidate that gets more than half (270) wins the election.

Addendum: Electoral College is a system born of compromise deeply rooted in America’s slavery foundation. I will explain this in my subsequent post.