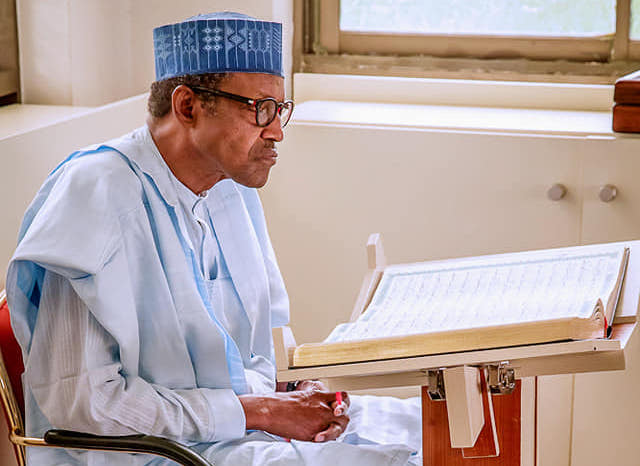 SAHARANEWS – The Presidency has said it is yet to take a decision on the approval of state and local government police in the country.

This was in response to news that President Buhari had approved the establishment of state and local government police.

The news was quoted to be part of a report on the reform of the Special Anti-Robbery Squad (SARS), which also recommended the setting up of state and local government police.

A statement from the Aso Rock refuting the news report said the President received the report but instructed that a three-man panel produce a white paper within three months.

“President Buhari Monday received a report on the reform of the Special Anti-Robbery Squad (SARS). The President requested that the report be studied & a white paper produced within 3 months.

“President Buhari’s specific directive is that a three-man panel be set up to produce the white paper.

“The report of the white paper committee will form the basis of the decisions of the government on the many recommendations, including the setting up of state and local government police made by the Ojukwu panel,” the statement read.

The Presidency noted that until the panel presents a report, it would be “premature and pre-emptive to suggest that the recommendations contained in the report have been approved by the President in part or whole.”

BREAKING: The Entire South East Will Be Taken Over By Herdsmen Since They Have Decided To Be Stubborn”- Miyetti Allah Vows