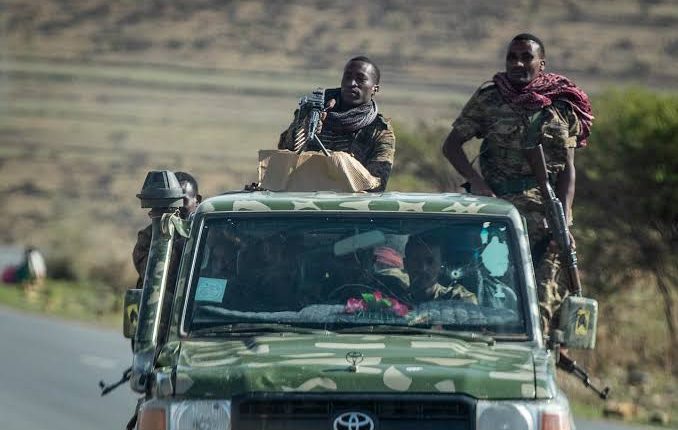 The U.S. State Department is stepping up its push for Americans in Ethiopia to leave the country immediately, amid fears the country’s internal war is about to escalate.

“Our core message is: Do not wait until the situation gets worse to decide to leave; leave before things change,” said one official, speaking on condition of anonymity. “The U.S. embassy is unlikely to be able to assist U.S. citizens in Ethiopia with departure if commercial options become unavailable.”

The official said there are no plans to bring the U.S. military into Ethiopia to facilitate evacuations, as the military recently did in Afghanistan.

ALSO READ:  Nigeria at a point of no return haven showed all signs of a failed State, says US Group

“There should be no expectation, particularly after we have issued so many warnings that advise departing immediately, that the U.S. will be able to facilitate evacuations via military or commercial aircraft in a non-permissive environment, including Ethiopia,” said the official.

Officials said they did not have a firm number of how many Americans are in the East African country.