Nigeria Is Sinking And Buhari Is Snoring — Melaye 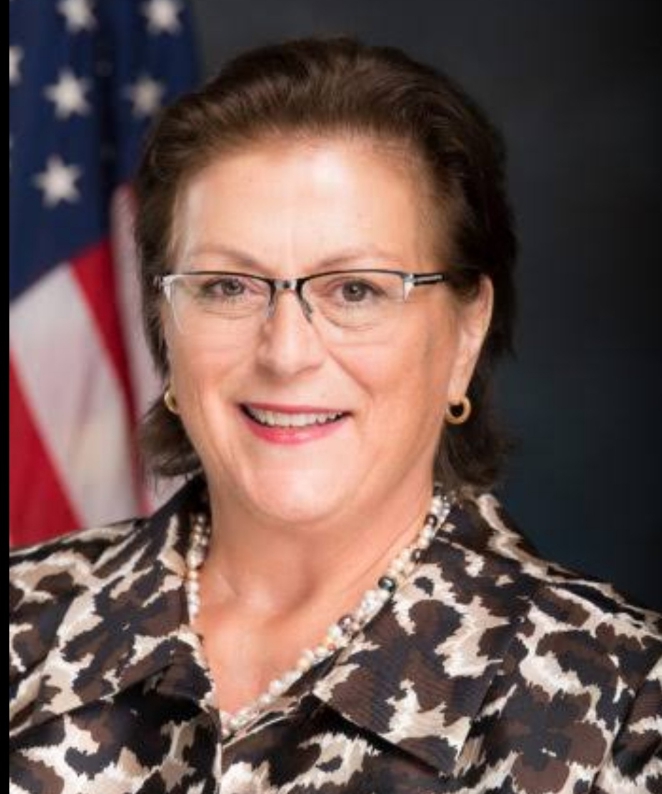 SAHARANEWS – The United States of America has declared it is interested in the outcome of the governorship election in Bayelsa scheduled for November 16 and, as such, would play a role to ensure it is free and fair.

The consul-general of the US, Claire Pierangelo, said this while speaking with some journalists on Wednesday, November 13.

According to her, the US will further ensure the exercise is peaceful just as she noted the country’s commitment to free and fair elections in Nigeria.

“It is our desire to see nothing less during the November 16th election in Bayelsa state,” she said adding that the US had contributed to Nigeria by strengthening the latter’s election process since 1999.

She noted that the US had also engaged in technical assistance to Nigeria’s election institutions as well as civil society.

The consul-general further explained that the US had continued to ensure the prevention of election-related violence in the country.

Pierangelo explained that she had met with top candidates in the election as well as leaders of parties in Bayelsa state concerning the forthcoming election.

She noted that the election is to provide the average Bayelsan an opportunity to elect a leader who is expected to provide basic services to the people.

While promising that the US will monitor the election, she added: “We will work closely with our colleagues and partners in the international community to promote a credible process that will benefit the people of Bayelsa.

“It is also critical that the Independent National Electoral Commission (INEC) operates free from outside pressure and intimidation and in a totally objective manner.”

The US warned politicians against intimidating voters or encouraging vote-buying.

It also warned security agencies against taking sides during the poll.

“I encourage all eligible voters in Bayelsa to participate in the upcoming election and exercise their political franchise. A large turnout will enhance the credibility of the election and Nigeria’s democratic reputation,” she urged.