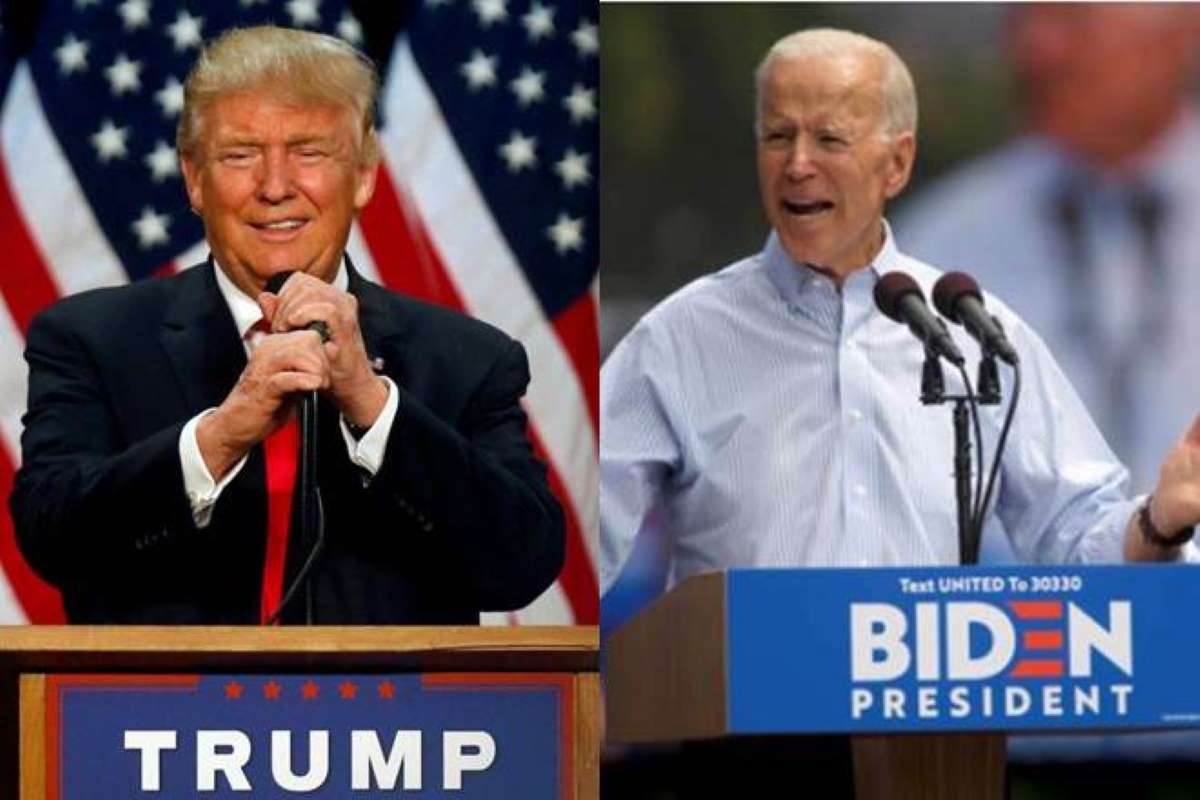 A US Supreme Court justice on Friday denied a request by Pennsylvania’s Republicans to immediately halt the counting of ballots arriving after Election Day — referring the challenge to the full court for a ruling on Saturday.

AFP reports that Samuel Alito ordered Pennsylvania in the meantime to continue keeping the late-arriving ballots separate, affirming a decision already made by the state’s top elections official.

The last-ditch petition for an emergency injunction — filed as Democrat Joe Biden solidified his lead and was poised to defeat President Donald Trump — targeted thousands of ballots.

Most are believed to favour Biden, and Republicans say they should be disqualified under Pennsylvania state law.

As a first step, the party wanted the high court to order ballots arriving after 8:00 pm on election night to be kept apart from others and prevent them from being tallied.

The concern is that if they are mixed with other ballots, it will render any attempt to disqualify them impossible.

“Given the results of the November 3, 2020, general election, the vote in Pennsylvania may well determine the next president of the United States,” the Republicans said.

“It is unclear whether all 67 county boards of elections are segregating late-arriving ballots,” the petition added.

ALSO READ:  Tinubu Not Part Of Buhari Govt; So, Don’t Blame Him - Oshiomhole

Republicans have for months been fighting a state decision to accept mail-in ballots postmarked by November 3 and arriving by Friday. Previously the deadline for acceptance was Election Day itself.

The state supreme court ruled the decision legal, and it was then appealed in the federal system.

On October 19 the US Supreme Court, which had a vacant seat, let the state court’s decision stand in 4-4 split decision along conservative-liberal lines.

But the high court indicated it could take up the case after the election, and now has nine members after the Trump-nominated conservative Amy Coney Barrett joined in late October.

Trump has explicitly said he wanted Barrett on the court for any election-related case.

Friday’s petition appeared more broadly aimed at delaying the eastern state’s vote tally from being finalized, which would effectively hand the election to Biden.

A delay could give the high court time to reopen the broader case of the legality of the late ballots.

Even if the court does issue a stay on counting, it might not make a difference. Election analysts say the number of late ballots could be far fewer than Biden’s lead over Trump in the state.