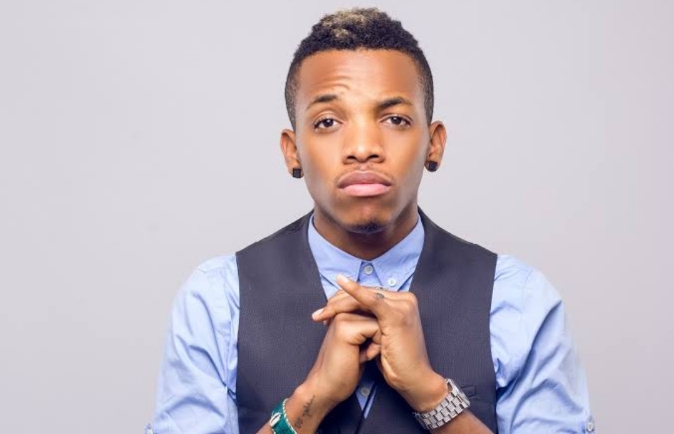 SAHARANEWS – Popular Nigerian Singer, Augustine Miles Kelechi, aka, Tekno is currently at the Lagos state police command where he is being questioned by the state police CID for dancing with half-Unclad ladies in a tranparent truck in the Lekki area of the state.

The video of the singer dancing in a truck with the Unclad girls caused mixed reactions after it surfaced online.

”Tekno has been invited by the State CID in respect of those strp dancers in the truck in a public place dancing Unclad. So he is invited for questionning. He is in our office at the moment” Bala said

When asked if he will be charged to court, Bala said he does not know for now as the command is still investigating the matter.

The act of displaying nudity in public spaces contravenes Section 136 of the Criminal Law of Lagos State, 2015 which provides that any person who commits any act of gross indecency with another person in public commits an offence and liable to a conviction to three years imprisonment.

Tekno is from Ivo Local Government Area, Ebonyi State . He was born in Bauchi State into a family of 5 boys and 1 girl.

BREAKING: Ohaneze Frowns At The Delay In Bringing Fr Offu’s Killers To Book, Feared That People May Be Forced To Take Laws Into Their Hands