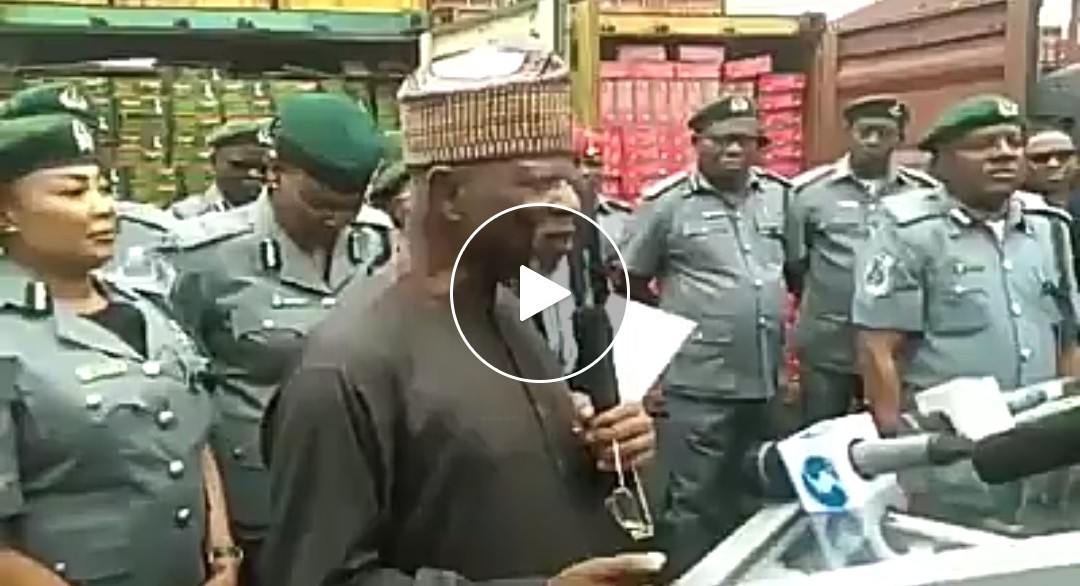 SAHARANEWS – The Nigeria Customs Service (NCS) said that all Nigerian land borders will remain partially closed and that no date has been set for their reopening.

The Customs reacted to a report which referenced an internal memo of the service setting January 31, 2020 as date for the reopening of the borders which were abruptly closed August 20.

Spokesman of the NCS, Joseph Attah, however, explained that the internal memo referred to did not set any date for the reopening of the borders. He explained that the memo was only referring to the terminal date of the Joint Security Exercise Swift Response, which was inaugurated to enforce the closures.

He insisted that the partial border closure would last till the achievement of its set objectives.

ALSO READ:  IRAN vs US: “Reconsider Traveling to Nigeria,” – Trump Warns US Citizens

He said, “Please note that the internal memo is referring to the end of this phase of the joint security Ex Swift Response and not a terminal date for the partial border closure. Security operation of this kind is usually in phases.

“The partial border closure will continue until the set objectives are achieved,” the statement said.

On Sunday, a leaked memo became public which said that President Muhammadu Buhari had approved the extension of the ongoing closure of Nigeria’s borders to January 31, 2020.

The communication explained that the decision was announced in a memo signed and dated November 1, 2019, by Victor Dimka, Deputy Comptroller of Customs in charge of Enforcement, Investigation and Inspectorate, and addressed to sector coordinators of the Joint Border Operation Drill – Sectors 1, 2, 3, and 4.

In the memo, Dimka was quoted to have said the operation (Exercise Swift Response) has recorded “overwhelming success,” considering its benefits to the nation’s economy and security.”

He said, “I am directed to inform you that it is observed that despite the overwhelming success of the operation, particularly the security and economic benefits to the nation, a few strategic objectives are yet to be achieved.

“Against this background, Mr. President has approved the extension of the exercise to January 31, 2020.

“Consequently, you are requested to convey the development to all personnel for their awareness and guidance.

“Meanwhile, allowance for personnel sustenance and fuelling of vehicles for the period of extension will be paid as soon as possible.

“This is for your information and necessary action, please.”

Finance Minister, Zainab Ahmed, had explained that the Federal Government’s decision to partially close the country’s borders were also intended to contain the influx of arms and drugs, aside the principal desire to stop food smuggling.

“It’s not only about illegal food shipments,” Ahmed had said, adding, “It’s also about security because that’s how ammunition comes into our country and that’s how drugs that are destroying our children also come into our country.”