“I Was Used And Dumped” – Orji Uzor Kalu… 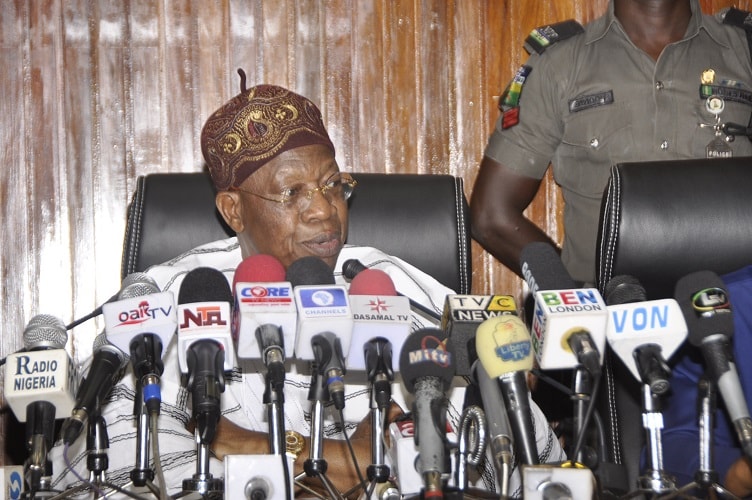 SAHARANEWS – Nigeria’s minister of information said he’s not aware of the ‘Protection from Internet Falsehood and Manipulation’ bill often referred to as social media bill championed by Sen. Mohammed Sani Musa during a video interview with Tim Sebastian, a British journalist, in London.

When he was provided with intentional reports about the social media bill and its draconian provisions, the minister said that the bill was not submitted by the executive.

What is even more shocking here is the ignorance of people. There’s what we call separation of power in major democracies. This particular bill you’re talking about is a bill submitted not by the executive but by the legislative arm of govt, so how can you accuse the executive?

“The only thing the president can do is to refuse to assent the law. The bill has not even been passed.

“I think there’s has been a lot of misrepresentation, I know for a fact that this administration has been very sensitive to the issue of human rights. I have been a minister for five years, there is no policy of my administration that is deliberately targeted at infringing on anybody’s right.

“Even the military has been very careful to ensure as much as possible that rights are not violated. I have also read reports about people who claimed their rights have been violated simply because they have been arrested by any of the security agencies and they have been asked to go through what I call the due process. But I know as a policy that this government does not violate human rights.”

Watch the interview below.