Our Achievements Are Below The Expectations of… 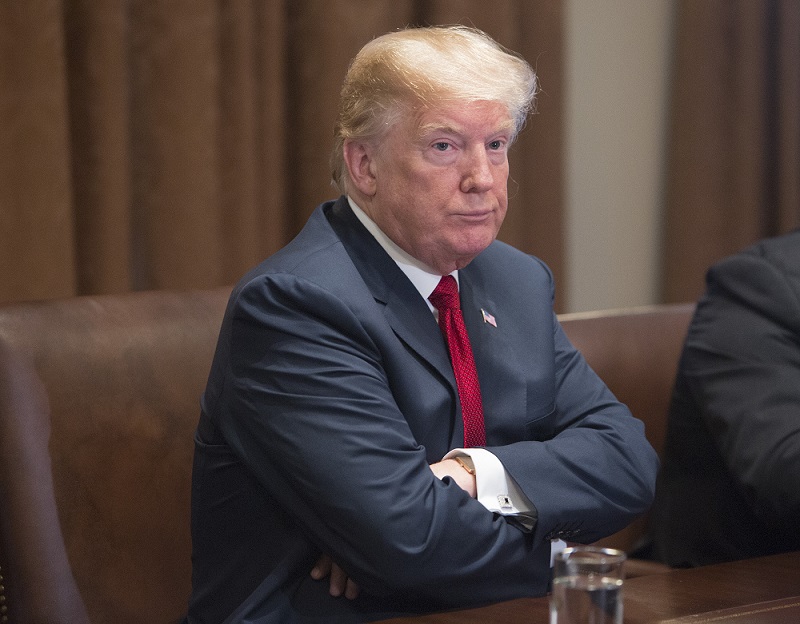 Video showing how the United States president, Donald Trump struggled to breathe during his first outing after testing positive to Covid-19, has surfaced online.

The video which is currently trending on the micro-blogging sites (Facebook, Twitter) has captured the interests of millions who had believed the president’s earlier statement, “that nobody should be afraid of covid-19”.

Trump had about 23 hours ago said: “Feeling really good! Don’t be afraid of Covid. Don’t let it dominate your life. We have developed, under the Trump Administration, some really great drugs & knowledge. I feel better than I did 20 years ago!”.+

However, when the President arrived at the White House and immediately took off his mask before doing a photo opp at the balcony to salute the Marine One helicopter as it departed.

As he stood at the balcony, Trump appeared to be struggling to breathe and looking like he was in pain.