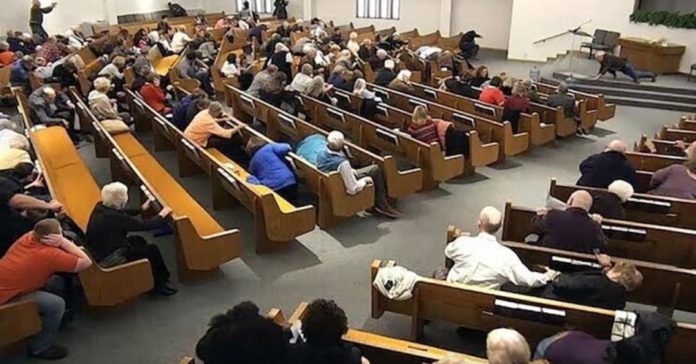 The gunman’s motive is unclear at this time.

According to CNN, the gunman killed one person at West Freeway Church of Christ and seriously injured another.

A video of the incident shows that he was taken down by members of the church and what appears to be a security officer within three seconds of opening fire at the Sunday service.

The church service was being livestreamed on YouTube when the shooting took place. A clip of the gunfire exchange was shared on Twitter by user @GrantB911.

Police Chief Bevering praised the “heroic” churchgoers who returned fire, killed the assailant, and saved countless lives in the process. Meanwhile, a spokeswoman with MedStar Mobile Healthcare said that the suspected shooter and a victim died on their way to a nearby hospital. Another victim’s heart stopped beating but was resuscitated by paramedics en route to the hospital and is currently in critical condition.

BREAKING: Win Win, Jubilation For Okorocha And His Son-In-Law As Court... 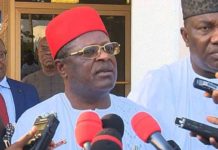 “You’re Wrongly Informed, We Did Not Plan Operation Python Dance” —... 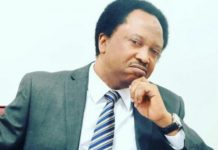 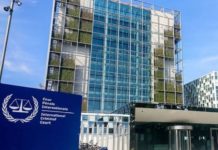 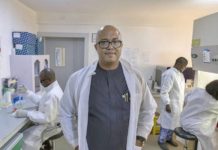