Abuja judge finds self in trouble over criminal summon of… 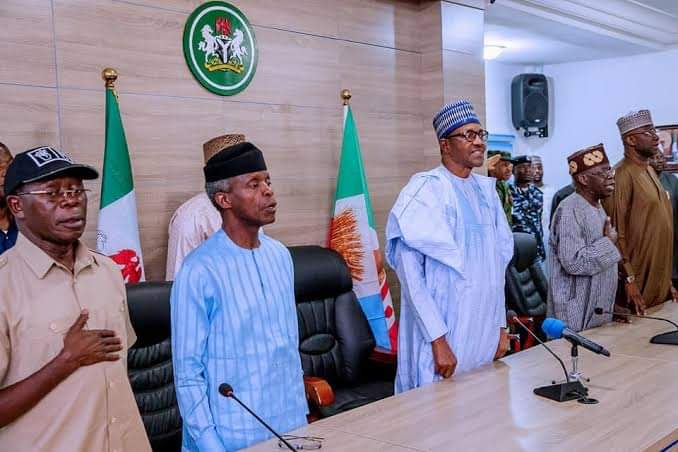 Recall that the incident was confirmed by the President of the Nigeria Union South Africa, Adetola Olubajo, he stated that the attacks began on Sunday morning in Jeppestown area of Johannesburg when a building was set ablaze by an angry mob.

The call from the ruling party came as a result of the attack on Nigerians and foreigners in South Africa.

APC made the demand after an emergency National Working Committee (NWC) in Abuja. The party further requested the revocation of licenses of banks owned by the South Africans.

Stanbic IBTC and Standard Chartered banks are on the list.