Presidency: Femi Fani Kayode Sin are forgiven the moment he… 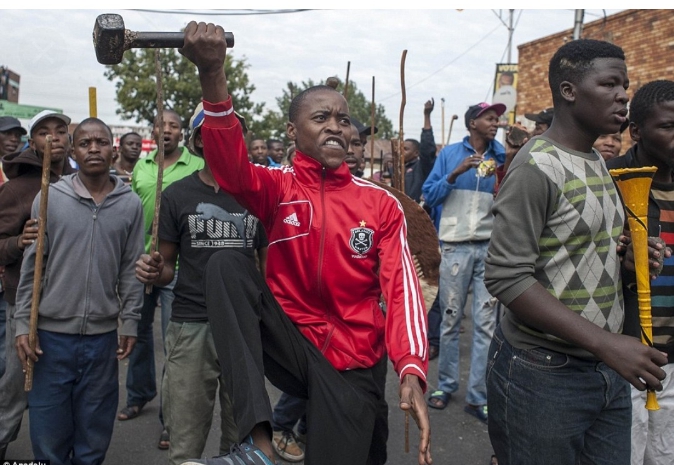 SAHARANEWS – This was announced on South Africa national television, shared on viral video on Instagram.

President Buhari was scheduled to visit the country on October over the lingered unabated xenophobic attack.

Cyril Ramaphosa had said on Thursday at least ten people had been killed, two of them revealed to be foreign nationals, in violence that began in Pretoria and spread to nearby Johannesburg.

Buhari had earlier sent Special Envoys arrived on South Africa on Thursday 5 September to convey a message to the president.

ALSO READ:  "The U.N working group requests the government to disseminates the present opinion thtough all available means and as widely possible---Bruce