BREAKING: Six Soldiers, 37 Bandits Killed In A Gun Battle In… 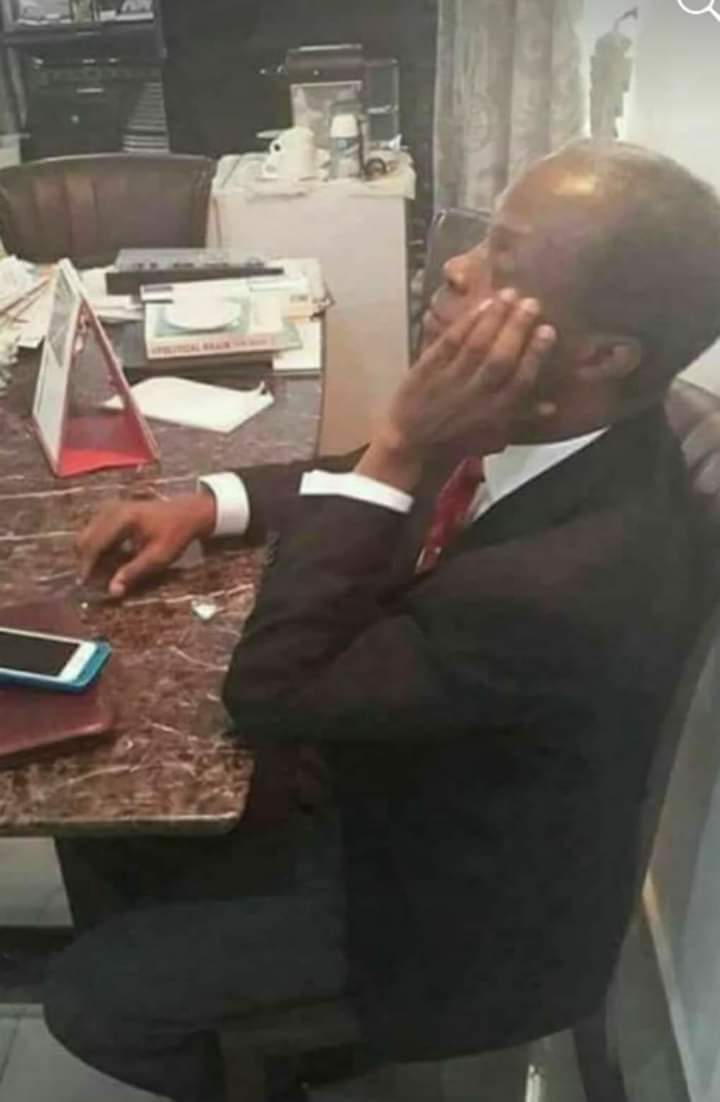 SAHARANEWS – The Yoruba socio-cultural group, Afenifere, has reacted to the recent undercurrents at the Presidency, concluding that Vice-President Yemi Osinbajo’s office has been rendered useless, impotent and irrelevant.

The group however said it would be too early to speculate if Osinbajo’s “ordeal” was caused by any misdemeanor on his part or if it was based on permutations ahead of the 2023 general elections.

Afenifere’s spokesman, Mr. Yinka Odumakin stated this when he spoke to reporters on Wednesday.

He said: “We are watching as events unfold. We are studying the situation, but we must also not muddle up issues.

“For now, we will not jump into any premature conclusion that this is about 2023 alone.

“We will need more information to know whether it is political or whether there was abuse of office or process.

“But the barrage of the last 48 hours shows that there is something wrong.

“We will wait to have all the facts because we don’t want to say a Yoruba man is being attacked.

“They may have had a justifiable reason to do so; but we are taking note of every development and at the appropriate time, we will make our position known.

ALSO READ:  With Your Human Rights Abuses, You Can't Get Help From US, Campbell Tells Buhari Government

“But clearly, what has happened is that the VP’s office has been rendered impotent, useless and irrelevant.”

President Muhammadu Buhari had dissolved the Economic Management Team led by Osinbajo on Monday and replaced with an advisory council that would report directly to President Buhari.

There have also been reports in the media suggesting that the President had instructed the Vice-President to, henceforth, seek presidential approvals before taking any action over agencies under his supervision.

Osinbajo is the chairman of the governing boards of the National Emergency Management Agency, the National Boundary Commission, the Border Communities Development Agency and the Niger Delta Power Holding Company — a limited liability company owned by the three tiers of government.

ALSO READ:  MALABU: I Do Not Have Any Account, Property Outside Nigeria - GEJ

It was learnt that some agencies, such as NEMA, would rather deal directly with the President than with Osinbajo.

There are also reports that some of Osinbajo’s aides had been transferred out of the Presidential Villa and seconded to some Ministries, Departments and Agencies, MDAs.

The Presidency, it was reported, is planning to strip the Vice-President of his brainchild known as the Social Investment Programme which comprises the TraderMoni Scheme, N-Power, school feeding programme and others.