Government bans hunters and their operations in Adamawa,…

We Are No Longer Comfortable Being Part Of Nigeria – Igbo Leaders 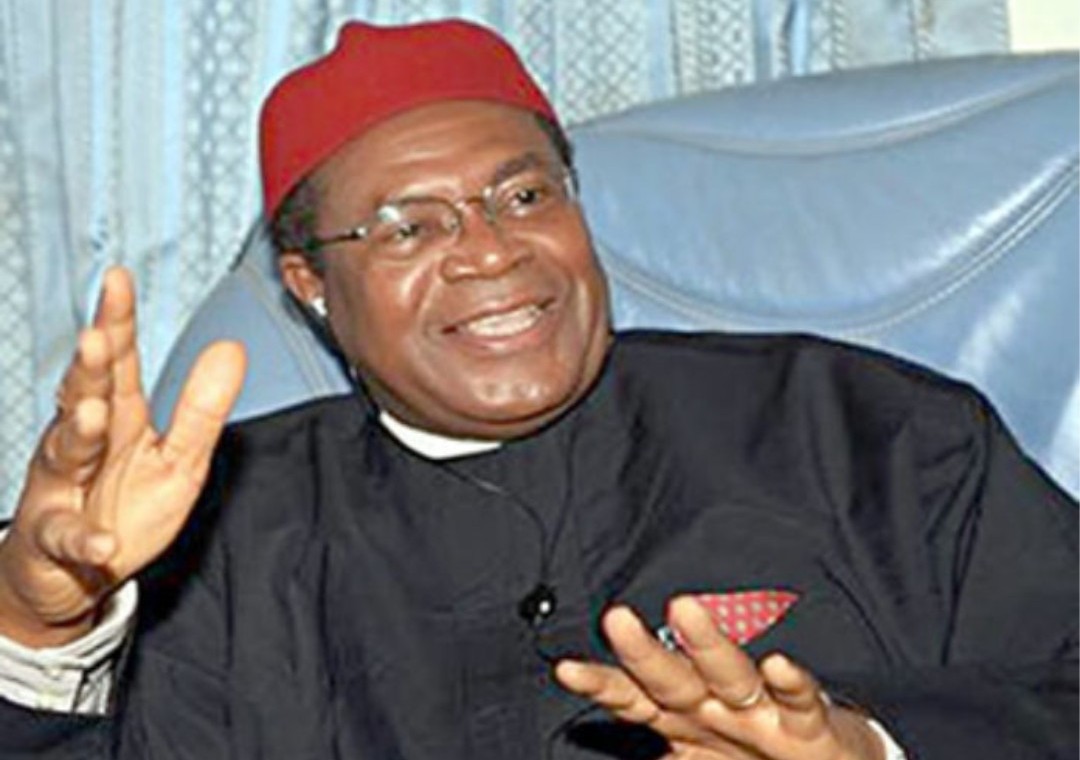 SAHARANEWS – Ohaneze Ndigbo has declared that the people of the South East are no longer comfortable being part of Nigeria due to their perceived marginalisation by the present Federal Government.

Addressing Igbo leaders during an interactive forum in Lagos, the President-General of the socio-political Igbo organisation, Nnia Nwodo, lamented that nobody from the South East was heading any security agency in the country.

Nwodo claimed that the Federal Government does not trust Igbo to the extent of appointing any of them to head any of the security agencies or the para­military bodies.

ALSO READ:  Justice Binta made a Court Order that Mazi Nnamdi Kanu should be visited twice a week

According to Nwodo, “We don’t feel that we are part of this country. The statement I made earlier was not my thinking alone. Every part of that statement was scrutinised line by line by members of the Ohanaeze executive and we agreed this was the situation before it was issued.

“How can we be comfortable in a country where no Igbo man is heading any of the security services in this country? Not the Nigerian Army, Navy, Air Force, Police, Customs Service (NCS), Immigrations, National Intelligence Agency (NIA), State Security Services (SSS), Federal Road Safety Corps and the Nigeria Security and Civil De­fence Corps (NSCDC).

“The impression we have been given is that we are not trusted enough to be put as the head of any se­curity agency.

“Now, if you drive to the South East, we are like a conquered people. In every major town you go into, there is a military checkpoint. They call it Operation Python Dance.

“If they screen you for arms and ammunition, I will understand that it is national security imperative. But they collect money from you. We are forced to pay.

“Between Enugu and Onitsha, there are 17 police checkpoints that I enumerated on one trip. There are police checkpoints, some police and army combined. The commercial vehicle drivers drop the money on the ground.

“They do not care whether the Inspector-General of Police is coming in an on-coming vehicle or that they are being photographed. It does not happen anywhere else in this country. And nobody cares.

“I said it at the 82 Division and I was arrested. I have said that at every public forum anytime I have the opportunity, I will keep harping on this.”