‘I disdain public assets, I have never gotten…

Anambra Guber: We have no business with you — IPOB tells…

We Destroyed Nigeria When We Sabotaged Jonathan’s Government And Wrongly Forced Him Out, Now We Deeply Regret Our Actions – Timi Frank 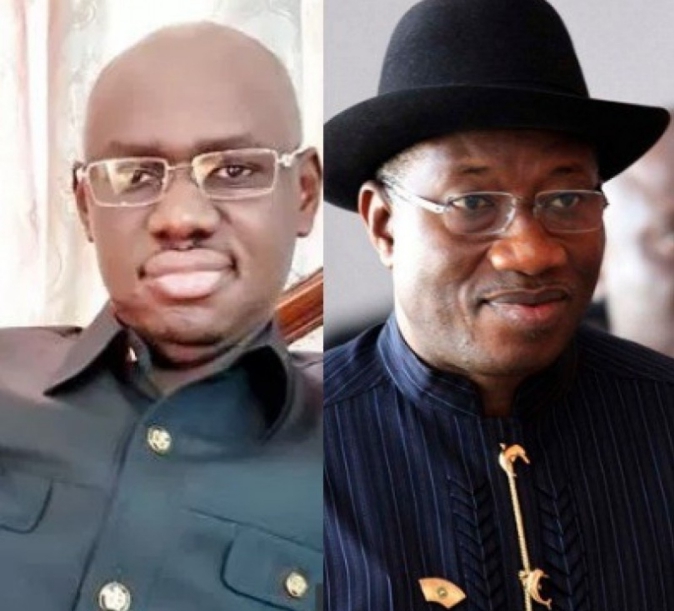 SAHARANEWS – Timi Frank, a former deputy national secretary of the All Progressives Congress (APC), says he and some unidentified people sabotaged the government of ex-President Goodluck Jonathan.

In a statement, Frank said in the build-up to the 2015 general election, many lies were fabricated against the former president.

The former APC deputy spokesman urged some people he called imams, pastors and traditional rulers to ask Jonathan for forgiveness.

“I call on Nigerians that we should beg former President Goodluck Jonathan for wrongly voted him out and sabotaged his government. I must confess that as an APC figure in 2015, we fabricated many lies against Jonathan, though I have publicly apologised to him but other Nigerians, especially the pastors, Imams, traditional rulers and other opinion leaders should beg for forgiveness too,” he said.

ALSO READ:  Sit-At-Home, attacks in southeast will stop only when Nnamdi Kanu is freed — Mbaka

“It is obvious now that insecurity in our nation has gone out of hand. The challenge was limited to a zone under Goodluck Jonathan but presently no state, including General Buhari’s home state is secured.”
According to him, under the administration of Jonthan, there was democracy and rule of law.

“Under Jonathan, poverty, hunger and unemployment were not as bad as it is today. Under Jonathan Nigeria was a unitedunited Nation but sentiments have taken over now.

“As it is now, all the institutions of government that were working well under Jonathan have all been blackmailed and politicised. “So, I call on others who betrayed Jonathan to come out publicly and apologise to him. I also use this opportunity to appeal to former President Jonathan to forgive Nigerians and bless the Nation against the evils that have pervaded the land.”

Frank asked Nigerians to ask the APC administration what happened to the $1 billion withdrawn from the excess crude account (ECA) to fight insecurity.