IPOB asks Yorubas, other ethnic nationalities in Nigeria to…

We Hope The North Are Serious About Call For Restructuring, Afenifere Reacts To Ango Abdullahi’s Criticism Of Nigeria’s Structure 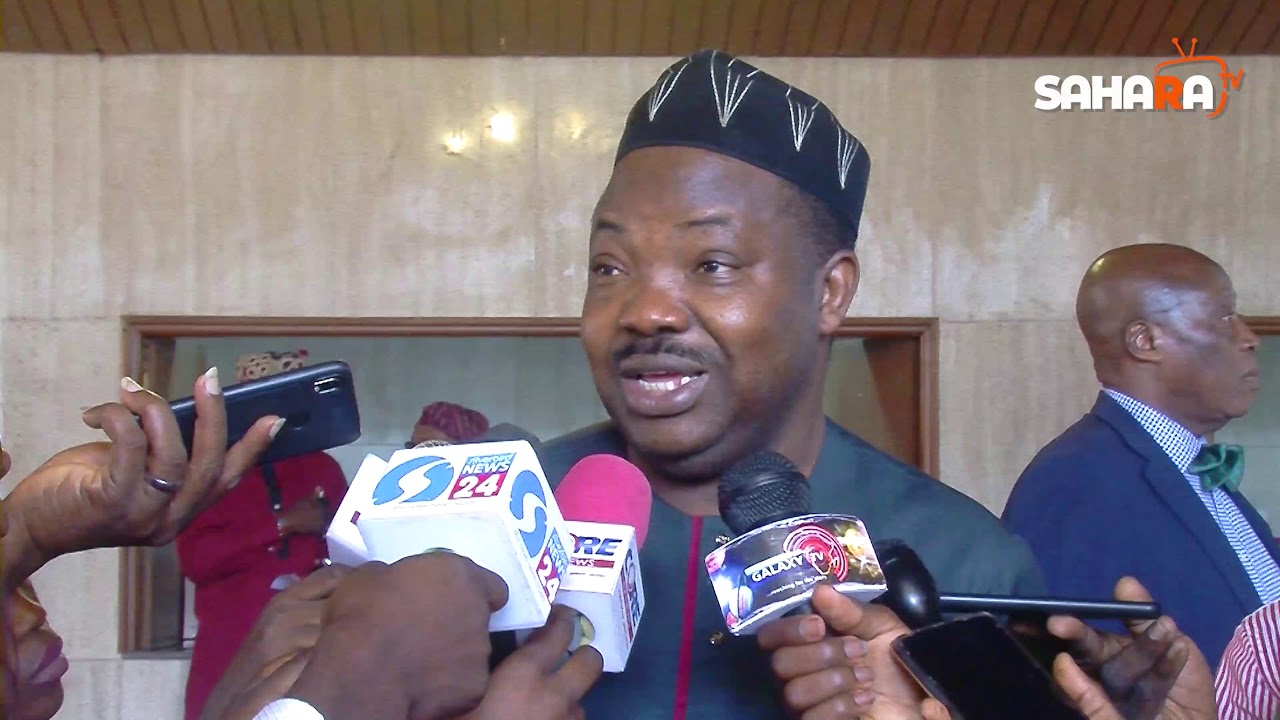 The pan-Yoruba sociocultural group, Afenifere, and the apex Igbo group in Nigeria, Ohanaeze Ndigbo, have thrown their weights behind the declaration of the Northern Elders Forum that the North is now ready to support the calls for restructuring.

President of the Northern Elders Forum (NEF), Ango Abdullahi, had in an interview with Vanguard described the extant presidential system in the country as flawed, adding that the North would welcome debates on how to restructure Nigeria to make it more viable.

The elder statesman and former Vice-Chancellor of Ahmadu Bello University, Zaria, Kaduna State, had added that Nigeria did much better when it had federating regions than now, when it has states and local governments that are largely not viable. He said the political structure of the country before the military incursion into power by 1966.

Speaking in an interview with SaharaReporters on Monday, the publicity secretary of Afenifere, Yinka Odumakin, described the Northern group’s position as a welcome development.

According to Odumakin, the country is already collapsing and the only way to put it back on track is through restructuring.

He added that Afenifere was ready to cooperate with any set of Nigerians also in support of restructuring.

He said, “We welcome their declaration; it’s only enemies of Nigeria who don’t want the progress of this country that will say they’re opposing restructuring at this point. Nigeria is about to collapse and the only way to stop it from collapsing is for us to restructure.

“We will cooperate with any set of Nigerians who are ready for restructuring to put this country back on track.”

He, however, said Afenifere would be hoping the position expressed by the Northern Elders Forum was not a hoax.

Odumakin said Afenifere was interested in knowing the ideas of the NEF so there could be deliberations on the way forward.

He added: “We just hope that they mean what they have said. Clearly, we will be interested to know what their ideas are, what they have in mind, and how they think we should go about it.”

In a similar vein, Ohanaeze Ndigbo said every patriotic Nigerians should embrace restructuring to save the country from an imminent collapse.

According to Vanguard, the acting Secretary-General of Ohanaeze Ndigbo, Uche Achi-Okoaga, said: “Restructuring does not connote turning Nigeria inside-out. It has to do with shifting from frivolities, analogous and straightjacket institutions, and governance structure and to Identify with digital, enterprising, and professing embellishments of the developed climes.

“Insecurity, for instance, look at the number of soldiers we are losing to Boko haram, bandits, or insurgents (as you may have it). This is still in the same era where drones are now used to detect and flush out criminals in their hideouts. If there is any improvement in the security architecture, Nigerians have not heard or seen it and we just cannot continue to do things the same way and expect different results.

“In the area of elections, we should move away from incidences of ballot box snatching and infer cases and enter the era where Nigerians can open their laptops or mobile phones to vote for candidates of their choice even in their places of work or business while the government would not need to shut everything and everywhere for election.

ALSO READ:  Any Community Leader Who Cannot Manage Other Tribes Isn’t A Leader—Osinbajo

“To some people, when they hear restructuring, they think it is to change the name North to Nothing or South to Something. I liken the scenario to an instance. Thus, when a building is dilapidated you reinforce or strengthen it but if the dilapidation is beyond repair, you pull it down to avert impending calamities.

“It is the case with Nigeria, it requires to be reinforced or strengthened in all ramifications – economically, politically, legally, socially, etc. and where necessary, to pull down completely to rebuild.

“I urge any other person, group, or segment still skeptical about restructuring to embrace the raging and intractable wave of restructuring in order to save Nigeria from total political disintegration. I call on the Nigerian government to quicken the steps towards restructuring before the 2023 general elections.”