Our mission on earth is to restore Biafra — Nnamdi… 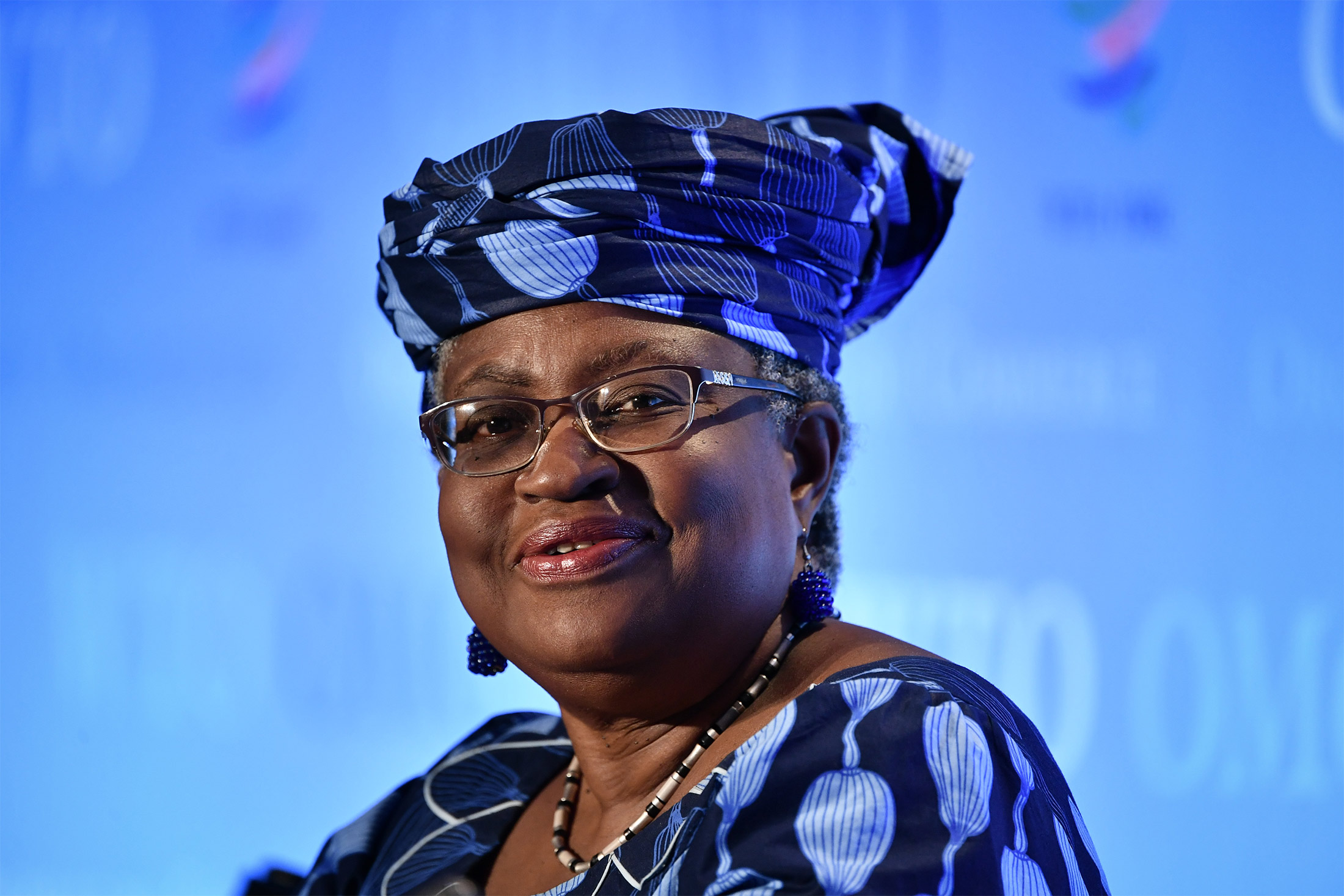 The newly-appointed Director-General of the World Trade Organisation, Dr. Ngozi Okonjo-Iweala, has said that the organisation will get the global economy running again during her tenure as the WTO DG.

Okonjo-Iweala disclosed this on Monday while reacting to her appointment, which takes effect from March 1, 2021. The renewable term will expire on August 31, 2025.

She also expressed willingness to make the WTO stronger, adding that the organisation would adapt to the “realities of today”.

The former Nigerian Finance Minister said a key priority for her would be to work with members to quickly address the economic and health consequences brought about by the COVID-19 pandemic.

“I am honoured to have been selected by WTO members as WTO Director-General,” she said.

“A strong WTO is vital if we are to recover fully and rapidly from the devastation wrought by the COVID-19 pandemic.

“I look forward to working with members to shape and implement the policy responses we need to get the global economy going again.

“Our organisation faces a great many challenges but working together we can collectively make the WTO stronger, more agile, and better adapted to the realities of today.”

The WTO had in a tweet on Monday confirmed Okonjo-Iweala as the next Director-General of the trade organisation.

“Ngozi Okonjo-Iweala from Nigeria is appointed as the next WTO Director-General. Dr. Okonjo-Iweala makes history as the first woman and the first African to lead the WTO. Her term starts on the 1st of March 2021.

“WTO members took the decision to appoint @NOIweala at a special meeting of the General Council, following a selection process that included eight candidates from around the world #WTODG,” it tweeted.

Okonjo-Iweala, who boasted US, EU, and African backing, was not at the WTO’s Geneva headquarters for Monday’s meeting, but was scheduled to hold an online press conference after its conclusion.

She will take over an organisation mired in multiple crises and struggling to help member states navigate the severe global economic slump triggered by the coronavirus pandemic.

Okonjo-Iweala argued during the race that she was best placed out of the eight candidates for the post to steer the WTO through the crises, calling herself a reform candidate.

She warned that growing protectionism and nationalism had been spurred on by the pandemic and insisted barriers needed to be lowered to help the world recover.

Even before Covid-19 battered the global economy, the WTO was weighed down by stalled trade talks and struggled to curb trade tensions between the United States and China.

The WTO also faced relentless attacks from Washington under Biden’s predecessor, Donald Trump. Among other things, Trump brought the WTO’s dispute settlement appeal system to a grinding halt in late 2019.